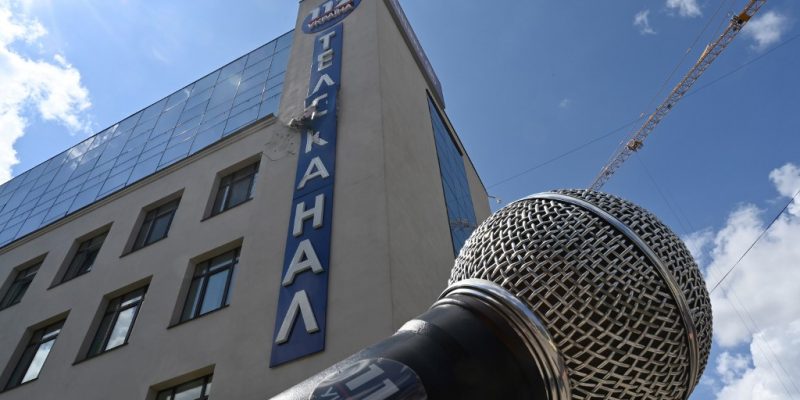 
The National Television and Radio broadcasting council of Ukraine, the media regulatory authority, has revoked all digital licences granted to independent broadcaster Channel 112.

On 26 September, the Ukrainian media regulator revoked the digital licences of the 5 television companies belonging to Channel 112.  According to the regulator, they had violated the programming concept of broadcasting for several years, despite the fact that they had been warne

Channel 112, which has often being critical of the Ukrainian government, was purchased in 2018 by Taras Kozak, a close ally of pro-russian politician Viktor Medvedchuk.

In a statement published on its website, Channel 112 international editorial board called the regulator’s decision “illegal”, “politically motivated” and causing “further pressure on the rights of the journalists and restriction of the freedom of speech in Ukraine”. The channel intends to challenge the decision in court.

On its website the channel has advised its audience that it remained accessible on satellite, cable networks and YouTube.

The National Union of Journalists of Ukraine (NUJU) president Sergiy Tomilenko sees the regulator’s decision as “an attempt to restrict freedom of speech in Ukraine and impose censorship” .

On 13 July, two unidentified persons targeted Channel 112’s office in Kyiv, using a grenade launcher. The incident caused damage to the facade and nearby parked cars, but didn’t injure anyone.