Kosovo: Serbian journalists detained and held up for several hours 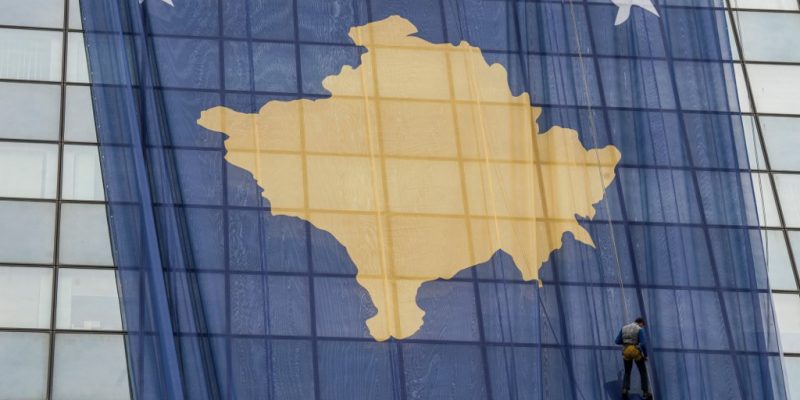 The Radio Belgrade crew, which included journalist Nataša Aćimović, sound technician Aleksandar Bojović, producer Svetlana Stevanović and driver Marko Pavlović, claimed that the police stopped them, searched the official vehicle of Radio Television of Serbia (RTS) and frisked the journalists as criminals with their hands on the car and their legs spread.

Radio Belgrade spokesman Aleksandar Bojović said they were tied up in the car and the officer opened the door and pulled him outside.

That’s when the more aggressive part of the story started. I don’t know how to describe it, it was not stress, it was just anger. Why? We’re journalists, we were here to report

The radio crew was taken to a police station in South Mitrovica for questioning, where their mobile phones were confiscated and they remained in custody for six hours without an explanation. The journalists were released and told that they should return to North Kosovska Mitrovica, as it was not safe to continue their trip to their original destination Gračanica. At the police station, the attitude towards the Radio Belgrade crew was correct.

On the same day, Pink Television’s crew of three and Tanjug News Agency’s team of five journalists were held up for several hours while heading to Kosovo to report on the elections.

Three weeks ago, the RTS crew were held up for 25 hours at Jarinje administrative crossing on the road to North Kosovska Mitrovica, despite timely submission of documentation necessary to enter the territory of Kosovo.