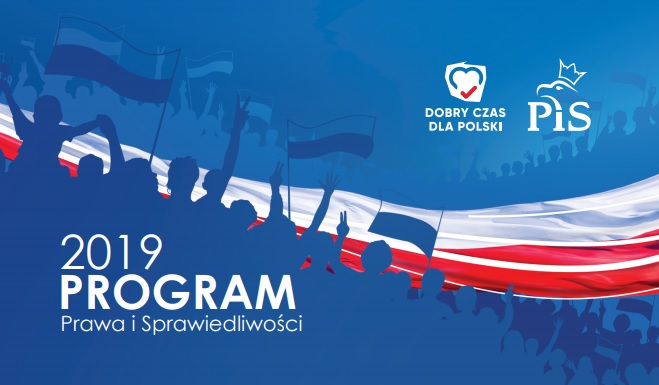 
Poland’s ruling Law and Justice (PiS) party wants to regulate the status of the country’s journalists, and to create a “new media order.”

PiS is proposing a new regulatory framework for the conduct of journalism in its 232-page election manifesto,in preparation for the October 13 general election.

The ruling party argues that the journalist profession is one which depends on public trust and should, therefore, be regulated in a similar way to that of the medical and legal professions. This would mean establishing a body to oversee ethical and professional standards, education and entry into the profession. The proposed reform also includes a proposal to scrap a controversial segment of the penal code which allows journalists to face criminal prosecution for libel against individuals.

“A proposal during the election campaign about regulating of journalism will de facto end press freedom,” warns the EFJ President Mogens Blicher Bjerregård. “Journalism is a free profession. All attempt to certificate journalists or to introduce any kind of limitation about who can be a journalist will violate media freedom. Therefore, I am extremely concerned.”

“The duty of the government should be to protect journalists and give unconditionally full support for media freedom. Then of course it is a duty for journalists and media to take care of ethical standards and self-regulation. This is not a task for the government. As the president of the European Federation of Journalists, I strongly recommend the Polish government and the political parties to refrain from any attempt to regulate media, but accept that media should be free, critical, investigative and have full access to information.”

Krzysztof Skowroński, the head of the Polish Journalists’ Association (SDP), told POLITICO that he is “skeptical about creating a new law and any definition.” He said SDP will take active part in public consultations to ensure that “journalistic independence won’t be compromised, on purpose or by mistake.”

Chris Bobinski, member of the board of the Polish Society of Journalists, believes that “this initiative is designed to bring journalism under control.” The Society said in a statement that “the last four years of the PiS government has demonstrated how PiS view freedom of speech and the media. They have demolished the independence of journalists in the public service media and turned these media into a propaganda instrument for the ruling party. Also they have supported commercial media with advertising from state owned enterprises. If Law and Justice is saying that they want establish a self governing association which journalists would be obliged to join, this can only mean that they are planning to issue licences to journalists which would enable them to work in their profession. We have no illusions as to who would be deciding whom to grant these licences… We warn that this initiative amounts to the end of independent journalism in Poland.”

The EFJ welcomes the proposed lifting of the penalisation for libel against individuals, but strongly calls on the Polish public authorities to refrain from any initiative to regulate the profession.