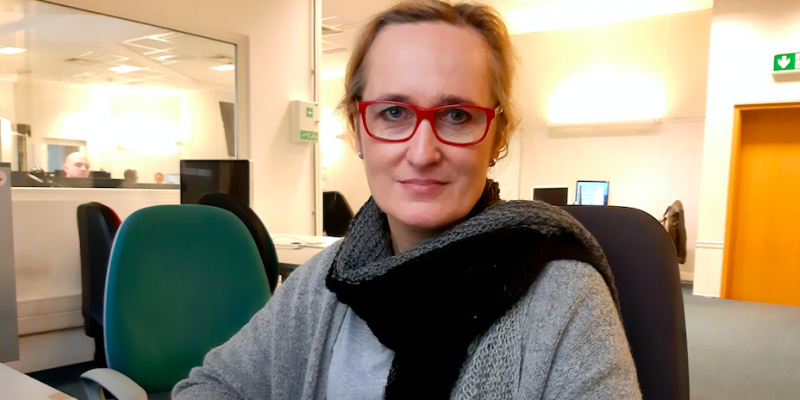 The Warsaw Regional Court ruled in favor of a Polish public radio journalist, Dorota Nygren, who was sanctioned for refusing to broadcast discriminatory information. The radio broadcasting has been found guilty of breaking the principle of equal treatment and the court ordered the payment of compensation for the discrimination and the correction of plaintiff’s reduced salary.

On 2 September 2017, Nygren wrote a story for the radio information agency of the Polish public service broadcaster (IAR) about an event that happened in Italy, where a 53-year-old man spat at a 97-year-old priest in a local church. As editor, Nygren decided not to publish the man’s national origin, considering this would be discriminatory and in accordance with journalism ethical rules. However, IAR’s director Paweł Piszczek disagreed with her decision and threatened her with dismissal. Because of this, Nygren was demoted and transferred to the archive department on a lower salary. On March 2018, Nygren brought a court case against IAR for forcing her to break the code of ethics and discrimination by association.

On 8 November 2019, Polish radio broadcasting was found guilty of breaking the principle of equal treatment and the court ordered the payment of compensation for the discrimination and the correction of plaintiff’s reduced salary.

The European Federation of Journalists (EFJ) has welcomed the court’s ruling on Nygren’s case and said, “Journalists trying to defend the ethical principles should not be penalised. The employers and media organisations should show support in defending these principles instead of putting pressure on journalists.”

The court has also ruled that Nygren was fulfilling the norms required from journalists and that discrimination in fact took place as a result of Nygren‘s consistently applying the principles of both honest reporting and journalistic ethics. In this sense, the judge also highlighted that the radio’s editorial line and its interests must be given way when proper reporting practices require.

EFJ Polish affiliate Society of Journalists and the Warsaw-based Foundation of Citizens Democratic Control joined Nygren‘s case on her behalf.