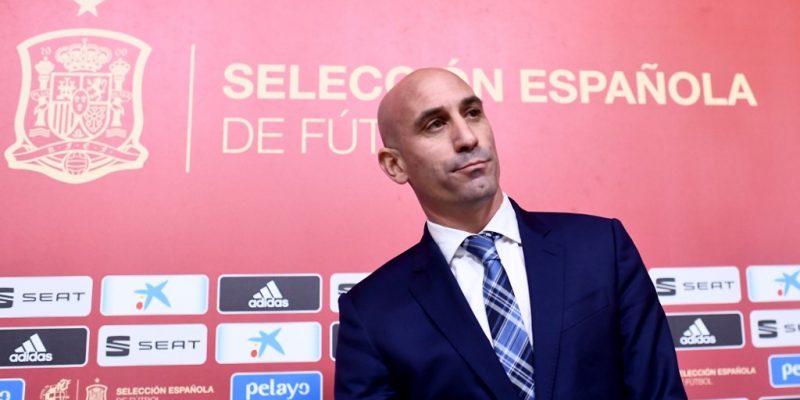 
The European and International Federation of Journalists (EFJ/IFJ) strongly support the decision of the Spanish Radio and Television Public Service (RTVE) to not broadcast the matches of the football Spanish Super Cup that will be held in Saudi Arabia next January. The competition, organised by the Spanish Federation of Football, is a national trophy that will be played abroad.

Journalists’ unions argue that it is unacceptable for the Spanish public television to broadcast a sports event in a country where fundamental rights are not respected, such as the “very serious discrimination suffered by women, which are not allowed to access numerous public events”.

The president of FAPE, Nemesio Rodríguez, has declared: “We fully support RTVE’s decision”.

FeSP said in a statement: “As journalists, we must remind RTVE – and any other television that might be interested in broadcasting the event – that Saudi Arabia is a regime that pursues free journalism and those who investigate and report on the government.”

FSC-CC.OO. in RTVE said: “There is no better message to send than a public media service positioning itself in favor of human rights and women’s freedom.”