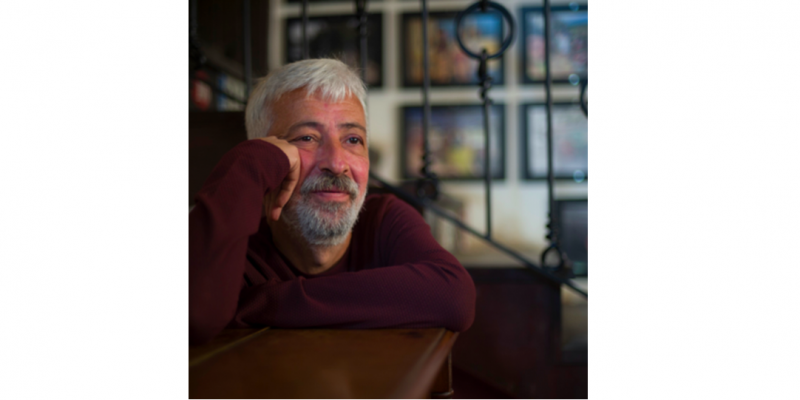 Turkish journalist İdris Özyol who had been beaten up in May was found unconscious in the street in Antalya on 2nd December and rushed to hospital where he was diagnosed with a brain haemorrhage. The EFJ and IFJ join the Progressive Journalists’ Association (CGD) and Disk Basın-İş in calling for a full investigation into the case and demanding the government act to ensure journalists’ safety.

İdris Özyol, who is known for his criticism of government’s policies, writes for local daily Akdeniz’de Yeni Yüzyıl in the southern province of Antalya. On 15 May 2019, he was attacked by three assailants in front of his newspaper’s building following threats over his articles deemed “offensive to power”.  The attackers, armed with thick sticks, broke Özyol’s nose and inflicted wounds to his left arm and face.

The attack came soon after a local ultra-nationalist politician Talu Bilgili from the MHP, Turkey’s Nationalist Movement Party, openly threatened the journalist during a public meeting. Özyol is still in hospital and his situation is critical. It is not yet clear if the haemorrhage is linked to his beating in May.

İdris was attacked and injured after he was threatened by a local MHP official. He is the second of six journalists attacked this year following threats from MHP. We are worried about him and about all journalists in Turkey given the multiplication of attacks against them by people in the government coalition. We demand a full investigation into each attack and that measures are taken to protect journalists