The European Federation of Journalists (EFJ) and International Federation of Journalists (IFJ) joined today the “Europe stands with Malta” demonstration in front of the Maltese Permanent Representation in Brussels, to stand in solidarity with the people of Malta demanding the immediate resignation of the Maltese Prime Minister following his office being implicated in the assassination of investigative journalist Daphne Caruana Galizia.

“The only way to ensure the independence of the ongoing judicial inquiry is to obtain Mr Muscat’s resignation,” said Ricardo Gutiérrez. “The Maltese Prime Minister remains in office despite suspicions of the involvement of his close collaborators. We call on the EU leaders meeting today in Brussels to demand his immediate resignation. EU leaders cannot take the risk of being complicit in the plot. They must demand his resignation without any delay.”

“This morning a journalist asked me why I think my mother was assassinated,” said Andrew Caruana Galizia. “There are two reasons: the first one is the facts that she reported, but facts are not enough as we know. The second reason is that people believed her, people trusted her. I believe now that we are so close to achieving justice in my mother’s assassination because people still believe in what she wrote, in her legacy.” 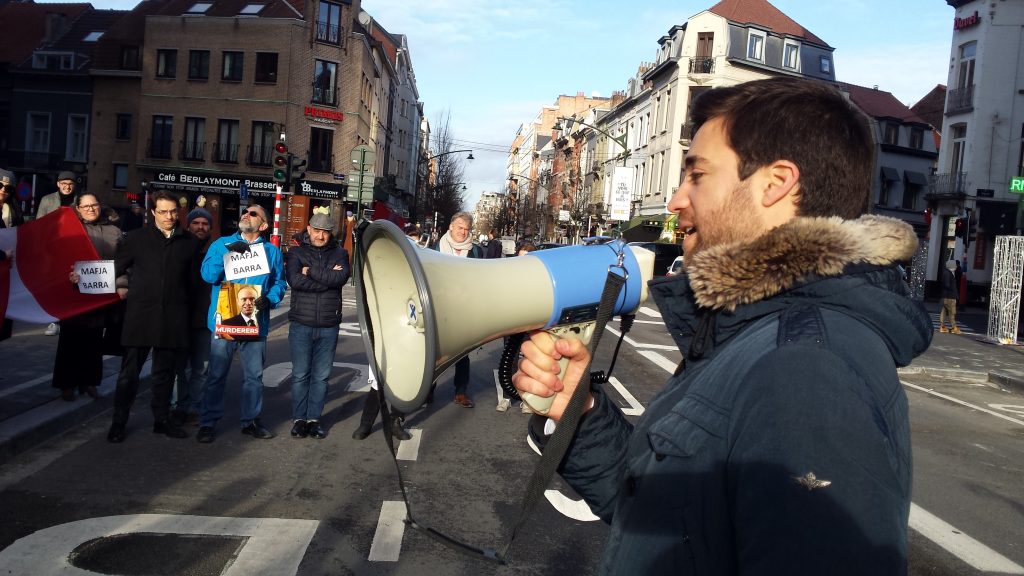