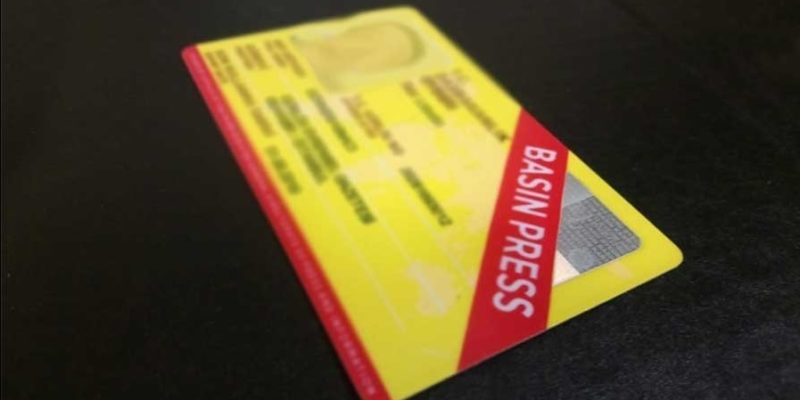 
The Turkish press authority cancelled press cards of hundreds of journalists, but did not give any reason for the measure. The International and European Federations of Journalists (IFJ and EFJ), along with their national affiliates, the Journalists’ Union of Turkey (TGS) and DİSK Basın-Is, urge the authorities to revoke this decision and reissue immediately new press cards to their holders.

Most of the journalists who had their cards revoked work for independent media or those critical of the government, such as Evrensel daily. Chairman of the TGS, who is the deputy director of this newspaper, Gökhan Durmuş, is among the affected journalists.

Some of them tried to contact the press authority for explanations of the cancellations, without success. Press cards allow journalists to cover public events and access institutions for reporting.

Turkish journalists’ unions have criticised the current press cards renewal mechanism, which is run by a governmental body with no media professionals’ representatives.

DİSK Basın-Is union said: “We have been criticizing that the press cards can only be authorized by a committee which is not impartial. We need a committee formed only by journalism organizations without any state representative. Today, the commission has evidenced it cannot operate with neutrality after its decision of cancelling dissident journalists press cards.”

TGS also condemned the decision claiming that “it will have a negative impact on the citizens’ right to access to information and journalists’ ability to do their jobs freely.”

The Turkish government media crackdown became widespread since the failed coup attempt in July 2016. Authorities have arrested dozens of journalists and closed down hundreds of media outlets under the pretext of an anti-coup purge.

The IFJ and EFJ stand in solidarity with their affiliated organisations and with all the Turkish journalists who face daily repression from the state for simply doing their job. The two organisations have called for the creation of an independent press committee to manage press cards renewals without bias.