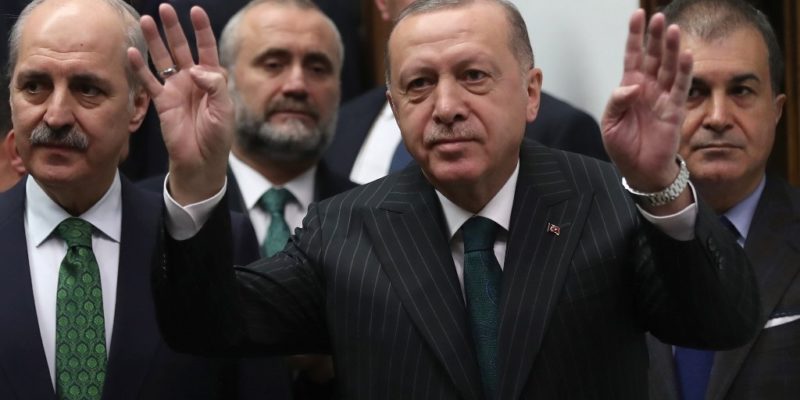 The presidents of the European commission and council, Ursula von der Leyen and Charles Michel, will meet on Monday evening Turkey’s president Recep Tayyip Erdoğan over his decision to open his border to migrants travelling to Europe. The European and International Federations of Journalists (EFJ-IFJ) call on European leaders to demand that Erdogan release 94 journalists imprisoned in Turkey for doing their job.

Though the number of jailed journalists in Turkey declined slightly, from 110 at the beginning of 2019 to 91 by the close of the year (94 on this date), Turkey remains a highly repressive environment for journalists. Turkish authorities and courts continue to deliberately conflate critical journalism with terrorist activity.

The EFJ and IFJ calls on EU leaders to put pressure on Turkey in order to put an end to the politicization of the courts, to reform anti-terror legislation, and to restore democratic norms. The European commission and council should use the negotiations about the 2020 Enlargement Package to improve the state of rule of law in Turkey.