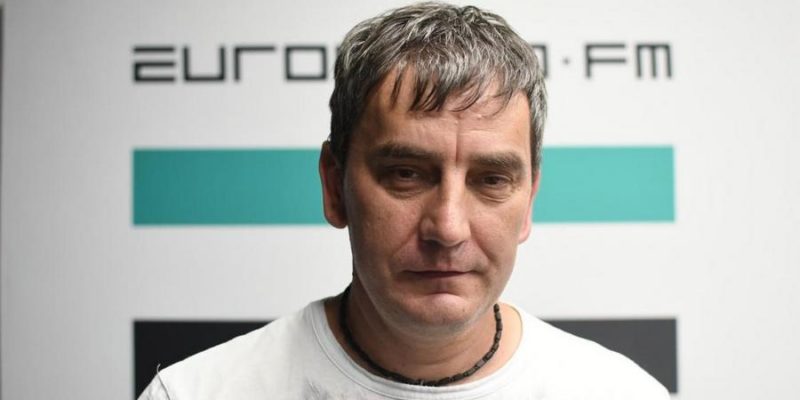 Siarhei Satsuk, journalist and chief editor of the online publication EJ.BY, was detained on 25 March in Minsk by officers of the Department of Financial Investigations of the State Control Committee.

The police confirmed that Satsuk was interrogated as a suspect in a criminal case. According to his relatives and friends, he is charged with receiving bribes. He faces 3 to 10 years jail term.

Siarhei Satsuk is known for his investigative work. His last high-profile investigation denounced systemic corruption in the Belarusian Ministry of Health. Lately, he criticised the government’s response to the coronavirus (COVID-19) pandemic.

In August 2019, Satsuk told BelaPAN that he had received threats because of his activities. He said he was approached by an unknown person who conveyed the following message: “if (he) didn’t stop, (he) would be either killed, or jailed”.

A few months ago, Satsuk asked Euroradio to publish a statement in the event of his arrest. In this text available here, he describes the reasons for his possible arrest and the numerous threats he has been receiving in the past.

Siarhei Satsuk is a member of the Belarusian Association of Journalists (BAJ). The European and International Federations of Journalists (EFJ/IFJ) joined its affiliate BAJ in calling for Satsuk immediate release and for the drop of all charges against him.

“The detention of a well-known journalist and subsequent interrogation of EJ’s staff can lead to the development of self-censorship in the media covering social issues, including corruption and the spread of coronavirus in Belarus,” BAJ reacted.

“Siarhei Satsuk must be freed, now. We support him and all the journalists in Belarus who are targeted by Belarus’ repressive policy in the field of media freedom. We will closely monitor all the violations, especially during the coronavirus outbreak,” the Federations said.