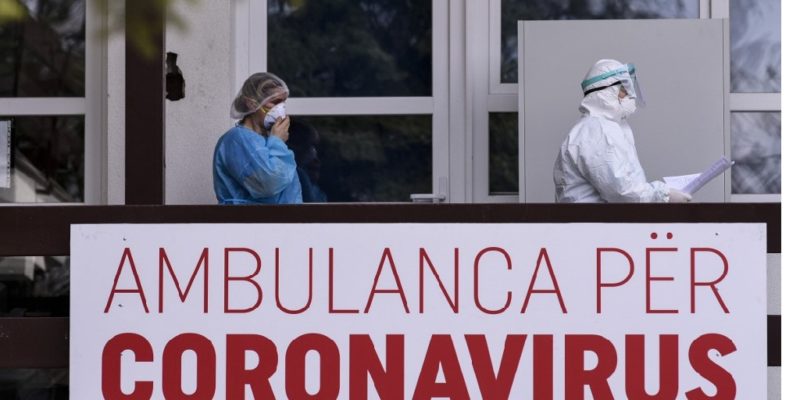 
The European Federation of Journalists (EFJ) calls on media in Kosovo to refrain from intensifying tensions in a health crisis.