New threats to the media sector in Romania 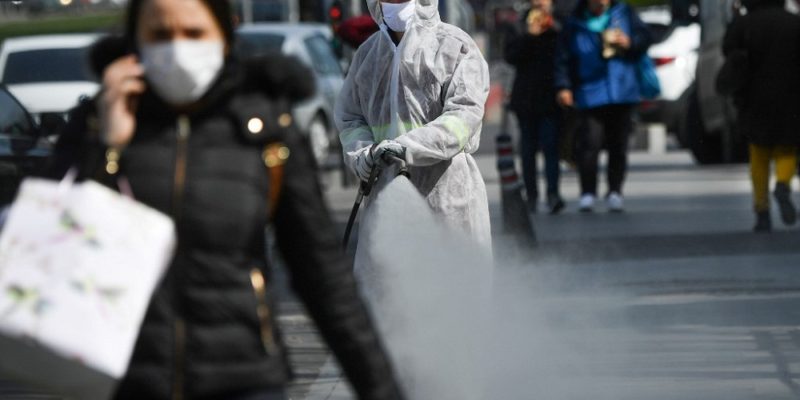 
Romania’s Government is preparing a mechanism to send state employees into technical unemployment for limited periods of time during the state of emergency related to the COVID-19 outbreak. These measures were decided by PM Ludovic Orban‘s government without any consultation of workers’ representative organisations, in total disregard of social dialogue. The European Federation of Journalists (EFJ) joins its Romanian affiliate FAIR-MediaSind in condemning such unilateral decision.

According to FAIR-MediaSind, the total lack of social dialogue has led the Romanian Ministry of Culture to take dangerous decisions for the 100,000 workers employed in the creative sector. In addition to the technical unemployment measures, the Romanian union points out the lack of measures to protect the health of media workers and the level of corruption in state television.

“These anti-social measures come on top of infringements of freedom of information. The EFJ has already denounced, as has the OSCE, the recent emergency decree introducing excessive criminal penalties for “fake news” about the virus. We urge the Romanian government to open negotiations with the trade unions on all these issues,” said EFJ General Secretary Ricardo Gutiérrez.