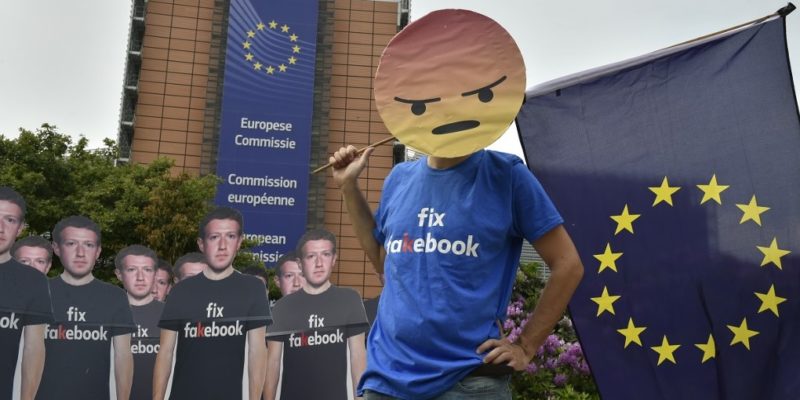 The undersigned members of the Sounding Board (“SB”) of the Multistakeholder Forum on disinformation online (representatives from media, civil society, journalists – including the European Federation of Journalists -, and academia) thank the European Commission for highlighting the crucial role of free and independent media, journalists and academia in the fight against online disinformation during the Covid-19 crisis. The undersigned are alarmed by the rise in online disinformation during the pandemic and call for much stronger measures to apply to the Platforms that are co-signatories of the Code of Practice (CoP). The Sounding Board notably calls for more ambitious proposals in line with the European Commission’s own assessment report (VVA) and ERGA’s assessment on the Code of Practice (CoP).

The SB notes that several European and national authorities have come to identical conclusions concerning the CoP. The instrument, while initiating an important dialogue and assessment period, has shown to be inadequate to address the source and drivers of disinformation propagated online as foreseen in the SB’s assessment of the CoP. This in the context of Covid-19 where online disinformation has thrived, having a devastating impact on public health efforts.

The Sounding Board as such calls for progress on five dimensions – set out below – to support the fight against what the Director-General of the World Health Organization (WHO) has coined an infodemic. A number of analyses at European and national level – regulators, legislators, academics, news professionals paint a concerning picture that requires more than just reporting obligations. The Covid crisis has accelerated and magnified the impact of disinformation online, sometimes with deadly impact. There is an urgent need for effective instruments to better assess and successfully tackle the issue.

We note the announcements and modifications made by signatories of the code of practice in regard to fighting disinformation related to Covid-19 on their networks. This demonstrates that, where willingness is present, these actors can deploy solutions at scale to curb harmful content on their networks. It also demonstrates Europe’s over-reliance on the good will of systemic players on vital issues. Terms of service and community guidelines cannot be a valid substitute for laws that are inherent to maintaining democratic discourse and public safety.

As such we call on European policy-makers to ensure the following measures are put in place:

The SB looks forward to working with European policymakers and regulators to ensure a meaningful and impactful set of measures that will effectively tackle online disinformation.