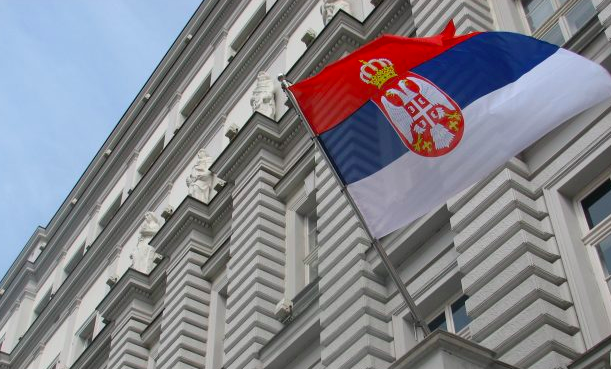 The request is about all Serbian dinar and foreign currency accounts and transactions from January 2019 and is aimed “to establish whether the NGOs and individuals are connected to money laundering or terrorism”. The list, which also includes Balkan Investigative Reporting Network, BIRN, Crime and Corruption Reporting Network KRIK, was published in the Serbian media on 27 July.

“It is questionable whether this is a real determination of the state to deal with the phenomenon of money laundering and terrorist financing, or whether it is an activity directed against individuals and organisations that have a critical opinion and indicate negative phenomena in society,” said UNS in a statement.

“We interpret this move of public authorities as a serious pressure on freedom of expression and another attempt to discredit professional journalists and journalists’ organizations, media, and other CSOs said Zeljko Bodrozic, president of NUNS. We have nothing against any controls, our work is otherwise subject to various types of internal and external audits, but we ask the competent institution to inform us on which basis everyone from the list are suspects, ie which indicators and risks support the grounds for suspicion of initiating a control procedure by the Administration for the Prevention of Money Laundering.”

The EFJ considers this move as another pressure against media freedom, investigative journalism and critical voices in Serbia: “We back our affiliates demands to know as soon as possible how the Finance Ministry came to this list and on what grounds. If it is a case of intimidation, as it appears, the request should be dropped.”

As part of the Media Freedom Rapid Response (MFRR), the EFJ will closely monitor the investigations. The case was reported to the Council of Europe and Mapping Media Freedom platforms.