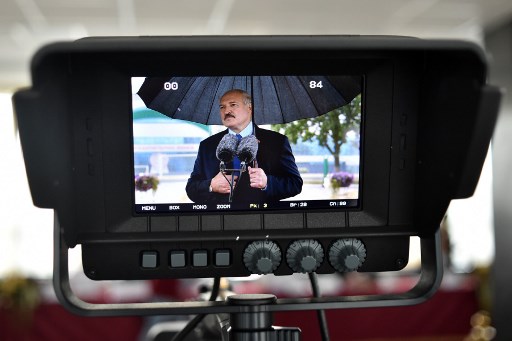 According to BAJ live monitoring, at least 22 journalists were detained around election day in Minsk, Vitebsk, Mogilev and Grodno. Further to this, it was reported that:

Following the announcement of the official figures showing outgoing president Lukashenko’s ambition to remain in power, thousands of protestors took the streets last night to express their dissatisfaction. Violence were used against protestors and journalists covering the mass gatherings.

“Belarusian independent journalists have been experiencing for years constant pressure, detention and state harassment. Today we stand with the journalists and our colleagues from BAJ who keep working despite the situation. We urge European leaders to strongly condemn these violations of media freedom and these continuing breaches of the rule of law in Belarus,” said EFJ General Secretary Ricardo Gutiérrez. “The impunity enjoyed by Europe’s last dictator Alexander Lukashenko must end!”

Since the beginning of the year, BAJ recorded more than 130 violations of journalists’ rights in Belarus.