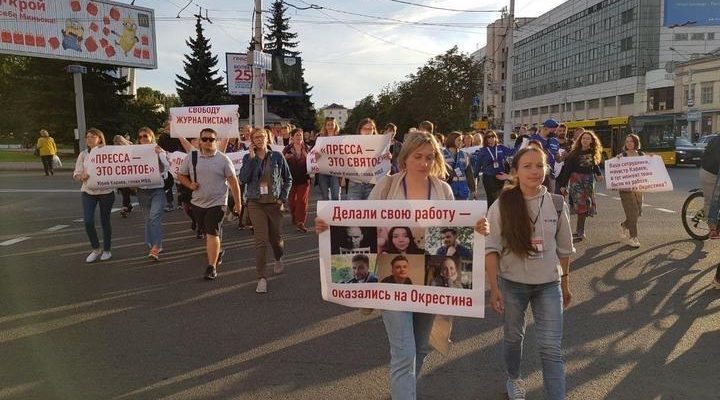 Two other journalists were arrested on Thursday:

“Following the mass arrests of journalists, the Belarusian authorities are stepping up the pressure by prosecuting these journalists for alleged participation in, or even coordination of, illegal demonstrations,” said EFJ General Secretary Ricardo Gutiérrez. “We call on the European Union and the OSCE to intervene urgently to put an end to this relentless pressure, which is just aimed at building a wall of silence over Belarus.” 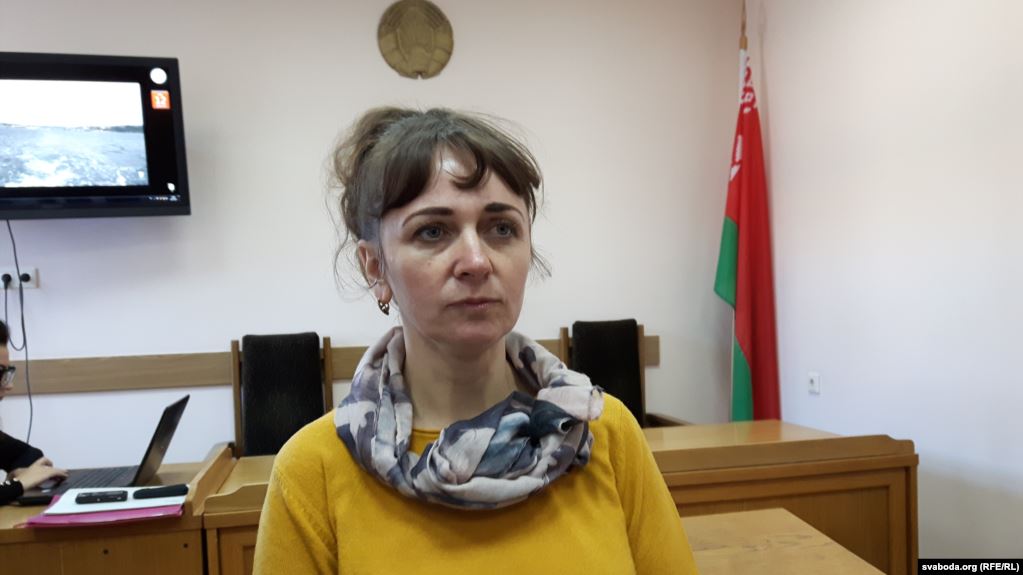