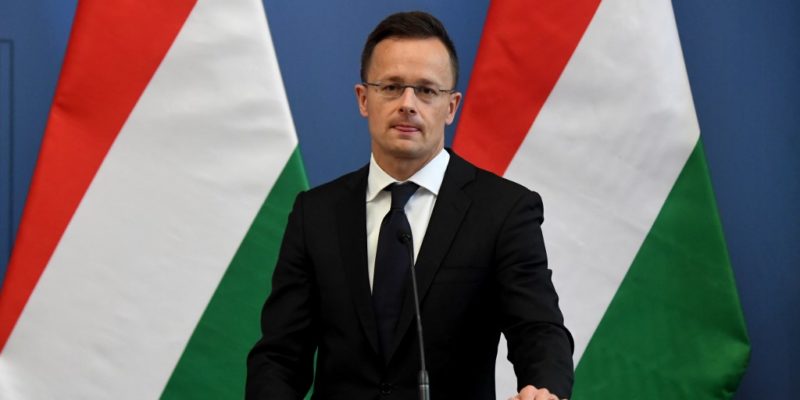 
In a letter dated 2 June 2020, József Magyar, the Hungarian deputy secretary of state for development of European affairs at the ministry of foreign affairs and trade, asked Hungarian embassies in the European Union to provide information about the professional visits of Hungarian journalists to the respective EU countries.

The letter, unveiled on 21 September by the online news platform Telex, requests embassies to report professional visits, training courses and research trips for Hungarian journalists in recent years. Hungarian representations were asked to report when these trips abroad took place, which Hungarian media participated, and which organisations or press outlets are involved.

To Telex’s question why the list was necessary, the Hungarian foreign ministry replied with: “to fulfill its mandate, [the ministry] is doing everything against foreign interference in Hungarian domestic affairs. Experience has shown that Soros organisations tend to be behind such attacks.”

The European Federation of Journalists (EFJ) believes that these practices could undermine the protection of journalists’ sources and are of an incriminating nature. “”It is an outrageous accusation to suggest that all journalists should be monitored because they are likely to be under the influence of foreign powers,” said EFJ General Secretary Ricardo Gutiérrez. “We demand that the Hungarian foreign minister Peter Szijjarto withdraw this tracing procedure for journalists.”