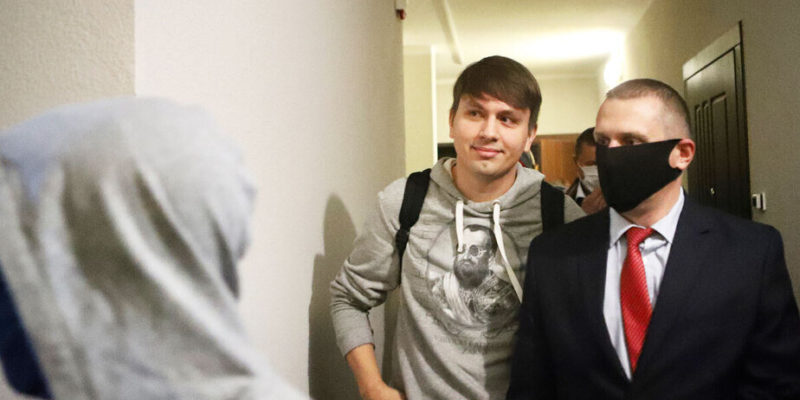 On Wednesday 23 September, the editor-in-chief of the weekly Nasha Niva, Yahor Martsinovich, was arrested on suspicion of defamation in a report mentioning the Belarusian Deputy Minister of the Interior, Alyaksandr Barsukou.

The journalist’s flat was searched by police. Yahor Martsinovich was held in pre-trial detention for 3 days.

The EFJ and BAJ once again call on the Belarusian authorities to decriminalise defamation.

According to BAJ monitoring, since the fraudulent presidential elections of 9 August, 191 journalists have been detained in Belarus to prevent them from covering violence and electoral fraud.