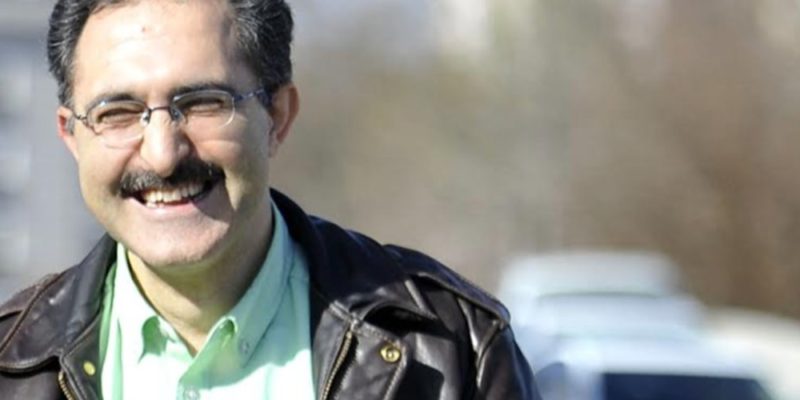 Turkish journalist Abdullah Bozkurt, who is exiled in Sweden, was attacked near his home in Stockholm by three men on 24 September. The International and European Federations of Journalists (IFJ/EFJ) stand in solidarity with Abdullah Bozkurt and join the Swedish Union of Journalists in calling for a thorough investigation into the attack.

Shortly after he left his apartment in a suburb of Stockholm, Bozkurt was attacked by three men who knocked him to the ground and punched him and then left the area. Bozkurt suffered injuries to his face, head, arms and legs and had to be treated in an emergency department, according to Nordic Monitor.

Bozkurt told the news site Journalisten that he did not know the men but assumed a targeted attack because he was paid a visit the day before. When he was standing on his balcony on 23 September, a man called him from the street below asking him to come down and talk, said Bozkurt. He refused, went inside, and filmed the man walking away. The footage was handed over to the police, reports Journalisten.

“I do not have the evidence yet to conclude that it was directly linked to my work. However, given the fact that I receive constant threats all the time and the assailants were waiting outside, purposely targeted me as soon as I got out of my home, that suggests it was deliberate and most likely connected to what I published before,”  Bozkurt told the IFJ.

“Hopefully Swedish authorities would be able to explain how it was planned, who was involved, and what was the motivation after a thorough investigation”, he added.

Together with other journalists, Bozkurt runs the news site Nordic Monitor which reports critically on the Turkish government and exposes the Turkish intelligence agency’s activities. Recently, he reported on the influence of powerful people in Turkey that reaches all the way to Sweden. Bozkurt is also president of the Stockholm Center for Freedom.

Bozkurt has been living in Sweden under political asylum since 2016 when he fled Turkey amidst the growing crackdown on critical media. In Turkey, he worked for the Today’s Zaman newspaper and founded the Muhabir news agency. Both publications were shut down by the government.

Ulrika Hyllert, president of the Swedish Union of Journalists said: “It is a very serious crime that Abdullah Bozkurt was subjected to. It is important that it is properly investigated by the police and that those responsible can be brought to justice.”