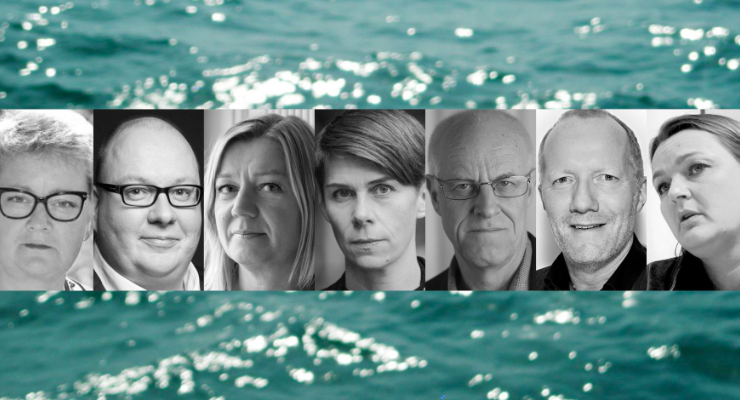 
Two Swedish journalists investigating the sinking of the MS Estonia are being prosecuted for “violating a burial site”. The European Federation of Journalists (EFJ) joined its affiliates in Sweden, Norway, Finland, Estonia and Denmark in condemning the decision of the Swedish authorities.

Journalist Henrik Evertsson and camera operator Linus Andersson have produced a new documentary series entitled “Estonia: The Discovery that Changes Everything”, which investigates the sinking of the cruise ferry the “MS Estonia” en route from Tallinn to Stockholm in September 1994. It is known as one of Europe’s greatest maritime disasters, killing 852 people. Survivors had long been calling for further investigation.

Broadcast on 28 September, the film revealed an unrecorded hole in the ship of at four meters large thanks to a remotely-operated camera attached to an underwater vehicle. This new evidence contradicts the official explanation of the disaster, whereby it sank due to a flaw in its bow door.

Evertsson and Andersson are charged with “violating a burial site” and are facing a two-year prison sentence. The trial is due to begin in Gothenburg in January. The Swedish authorities also tried to confiscate the film.

The reason for the prosecution is the criminalisation of diving and other underwater activities in and around Estonia through the so-called Estonia Act. The wreck is on international waters and it is unclear whether the Estonia Act is compatible with international law.

The EFJ and its affiliates in Northern Europe reacted in a joint statement stressing that the court should rely on the fact that the information is of “great and widespread public interest”:

“Freedom of opinion and the right to information must be weighed against the damage that a journalistic investigation into a wreck can cause. In this case, there is a great public interest in information. The information collected is important because it provides the authorities with new information about the accident.”