If you want ethical quality information, work with press councils! 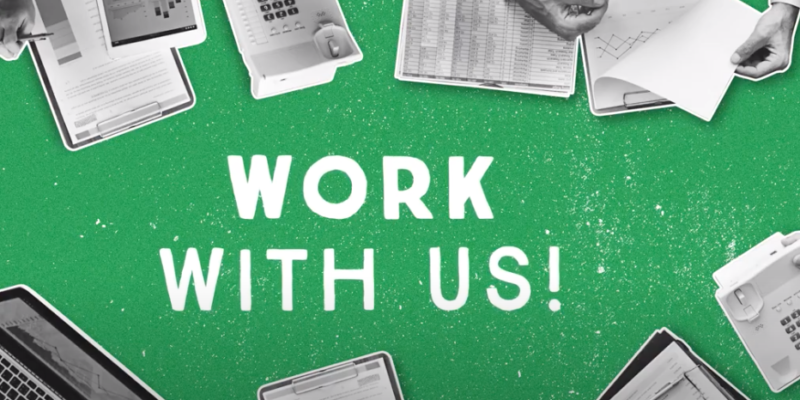 
What can press councils be used for? A European promotional video co-funded by the European Commission with the support of the Conseil de déontologie journalistique (CDJ – Belgium), is launched today by all European press councils and their partner organisations. It recalls the role and assets of these particular bodies often unknown to the general public pointing one key message : if you want ethical quality information, work with us!

At a time when pieces of information coming from all sources are jostling around without us always knowing whether we can rely on it or not, at a time when distrust of journalists has become the rule, press councils are a major tool at the service of the public and journalists in the defence of free, independent and reliable information. Press councils ensure that the journalistic practice standards are respected. These standards of the so-called journalistic ethics can be summarised in four major aspects: checked information, independence, loyalty, respect of the rights of individuals.

So press councils deal with complaints and requests for information from the public. They also give advice to journalists. The aim is to work hand in hand with the public and journalists to improve journalistic practices and methods, to contribute to better information and accountable journalism in which the public can have confidence. Such a confidence is necessary for the exercise of citizens freedoms and therefore for democracy.

This promotional campaign has been initiated in the framework of the pilot project “Media Councils in the Digital Age”, led by a European consortium bringing together several European press councils (Austria (OP), Germany (TDP), Ireland (PCI), Belgium (RVDJ and CDJ), Finland (JSN)), two universities (ULB in Belgium and Ramon LLull-Blanquerna in Spain) and the European Federation of Journalists (EFJ).

Other actions have been developed in relation of this project: recently was published the first–ever review of journalistic self-regulation in Europe; it will be soon followed by media literacy actions.

European press councils news – including the online campaign – are available on the website www.presscouncils.eu and @PressCouncilsEU