EFJ urges EU to stay away from encryption 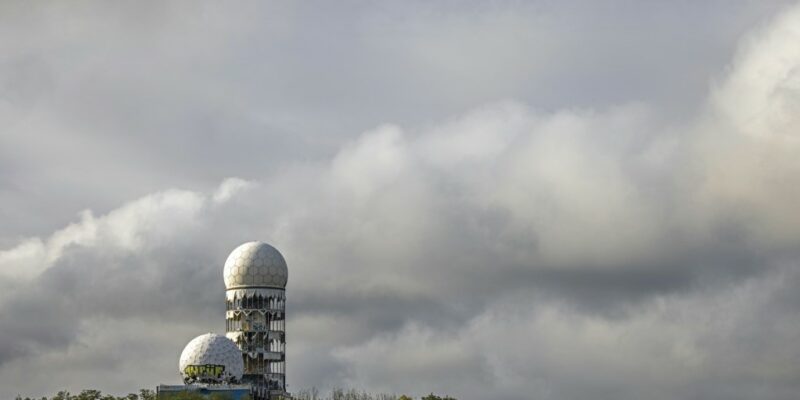 The European Federation of Journalists (EFJ) demands the EU Council of Ministers to immediately retract all plans that may weaken secure encryption in digital communication. Journalists rely on encryption to protect sources. The Council of the European Union proposed a draft resolution last week calling for national authorities across the EU to have access to encrypted messages as part of criminal investigations into terrorism and organized crime.

“We understand that we need technical advanced tools in the fight against organised crime and terrorism. But it cannot be that journalists’ sources and thereby media freedom are the price”, said EFJ President Mogens Blicher Bjerregård. “Journalists must be able to to research and exchange information with whistleblowers, without being the target of any criminal investigators.”

End-to-end encryption prevents authorities, hackers and company employees from viewing the content of private digital messages. According to the resolution, messaging services are to allow governments to decrypt and intercept secure online communications. The resolution proposes unspecified technical solutions to undermine those protections. The  draft resolution was proposed by Germany, which holds the current presidency of the Council of the European Union,  apparently without input from privacy experts or journalists.

For information, a resolution is non-binding. Only the European Commission can propose legislation.