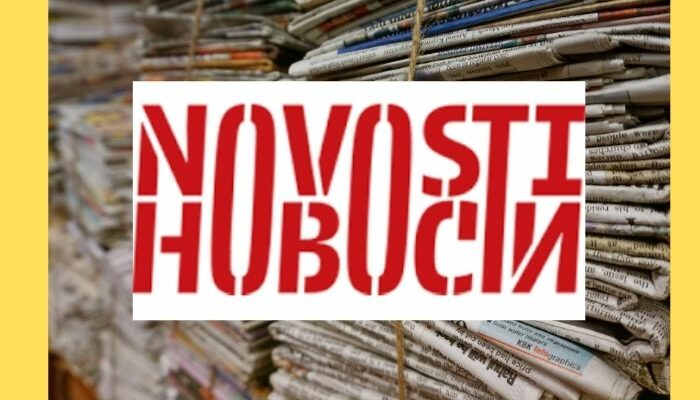 
As part of the Media Freedom Rapid Response (MFRR), the European Federation of Journalists (EFJ), the International Press Institute (IPI) and the European Centre for Press and Media Freedom (ECPMF) condemn the smear campaign against Croatian journalist Anja Kožul and call for her protection.

Kožul works for Novosti, a Croatian and Serbian-language weekly magazine published by the Serb National Council (SNV) in Croatia, which covers issues related to the Serb community in the country.

She has been exposed to numerous threats, insults and attacks coming from Serbia since 1 December. The hate campaign started after she published an article entitled “From Islamophobe to state official” about Arnaud Gouillon, a French and Serbian national known in Serbia for his advocacy for the Kosovo Serbs.

The article refers to Gouillon’s recent appointment as head of the Directorate for Cooperation with the Diaspora and Serbs in the region.

Kožul received threatening messages and insults on social media from the founder of the Serbian paramilitary group “White Eagles”, Dragoslav Bokan. He wrote: “Remember her face forever and don’t let her play a Serbian woman after this!”; “She is our enemy, a freak and a traitor, the poorest one – who does everything she is told for a handful of kunas (…)”.

The insults and threats against Kožul and Novosti were further relayed by media outlets, including tabloid Kurir and Belgrade’s Vecernje Novosti. In a text entitled “Are there Serbs in SNV”, Novosti is notably accused of being a newspaper of Croatian extremists.

The threats were reported to the police and an investigation is currently underway.The EFJ, the IPI and the ECPMF urge the General Police Directorate and the Croatian Minister of the Interior to ensure that the necessary steps are taken to protect Anja Kožul.

“Anja Kožul’s security is endangered. State institutions should protect her.” They further call on the Serbian authorities to actively denounce and combat hate speech and harassment against journalists and media outlets.