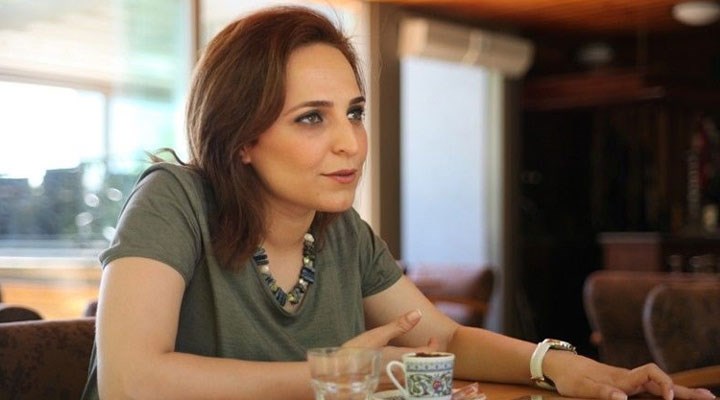 Ayşegül Doğan has become the latest journalist in Turkey who was sentenced to prison by a court in a controversial case condemned by human rights groups. The European Federation of Journalists (EFJ) has condemned the court’s decision.

The 9th Penal Court in the southeastern province of Diyarbakır convicted Doğan on 7 December for “establishing and managing an armed organisation”, sentencing her to six years and three months in prison. The prosecutor had initially requested the court to sentence Doğan to 22.5 years in prison.

“This decision shows that the court still sees journalists as terrorists,” said Mustafa Kuleli, EFJ Steering Committee member and executive board member of the Journalists’ Union of Turkey (TGS). “There is no evidence against Doğan. She was just being penalised for her journalistic activities. The appeals court must overturn the ruling,” Kuleli added.

The court ruled that Doğan would remain free on probationary status until the appeal process is finalised.

Doğan was a programme coordinator at IMC TV. This television station broadcasted in Turkey from 2011 to 2016 when it was shut down by a government decree, citing “national security” reasons weeks after the failed coup attempt.

To date, there are 70 journalists and media employees in Turkey’s prisons.

“In November, Turkish President Recep Tayyip Erdoğan announced plans to implement judicial reforms to the country’s legal system to improve the human rights situation and democracy according to news report. But as long as journalists are treated as terrorists, we are far away from such ambitions” added Renate Schroeder, EFJ Director.