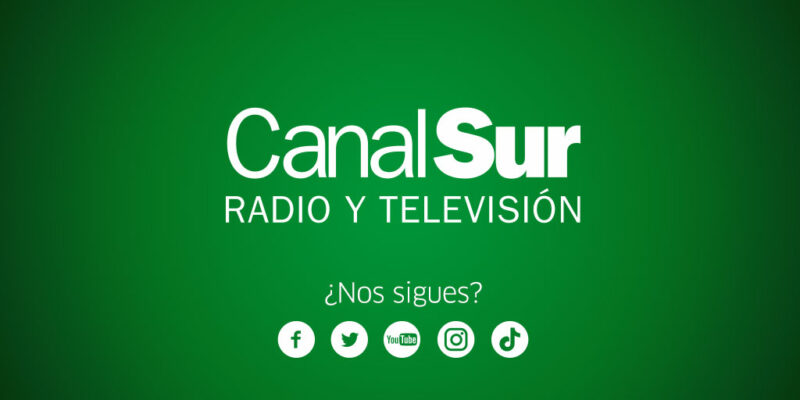 The European Federation of Journalists (EFJ) supports the unions of the regional public broadcaster Radio Television of Andalusia (RTVA), in Spain, who have called two days of strike on 22 and 23 December in protest against the 14 million euro cut following the budget agreement between the regional ruling coalition (PP, Ciudadanos) and the far-right Vox party.

The EFJ and its affiliates in Spain, FAPE, FESP and FSC-CCOO, joined the Platform for the Defence of Public Radio and Television of Andalusia (RTVA). Budgetary restraint measures imposed by policy-makers threaten the viability of the public broadcaster RTVA (Canal Sur Radio and Canal Sur Television). The operator will no longer be able to enter into new contracts or renew its workforce as staff departures occur.

“RTVA guarantees access to culture, information and entertainment to all the inhabitants of Andalusia. This community has a unique history, culture and heritage and policy makers must take this into account. They have to guarantee the right of citizens to be informed,” said EFJ Vice President, Marta Barcenilla.