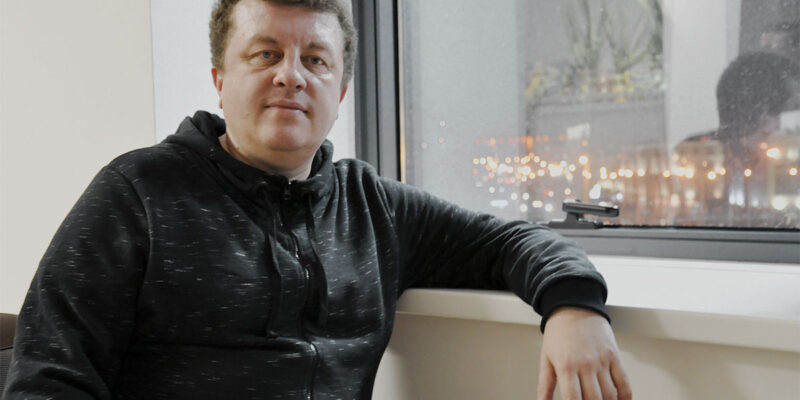 Criminal prosecutions of journalists are increasing in Belarus. Journalby editor Andrei Alexandrov was arrested on 12 January. Eight other journalists are still behind bars in Belarus, just for doing their job. The European Federation of Journalists (EFJ) once again calls on the OSCE, the Council of Europe and the European Union to intervene with the regime of disputed President Lukashenko to secure their immediate release.

Andrei Alexandrov was detained as part of a criminal case initiated by the Minsk City Investigation Committee. He is considered as a suspect under article 342 of the Belarusian Criminal Code for “organization and preparation of actions, grossly violating public order, or active participation in them.”

In 2009-2012, Andrei Alexandrov was the Deputy Chairman of the Belarusian Association of Journalists (BAJ), the EFJ affiliate in Belarus. He has also worked for the freedom of expression organisations Index on Censorship and Article 19. He later founded the news portal Journalby.

Eight other journalists are still in prison in Belarus, just for doing their job:

“We call, once again, on the international community to demand the immediate release of our colleagues,” said EFJ General Secretary Ricardo Gutiérrez. “The raid on the BelaPAN editorial office on 14 January shows that the disputed President is intensifying the repression. We call on the OSCE, the Council of Europe and the European Union to take action against those responsible for electoral fraud and the repression of citizens and journalists.”