Croatia: Media accused of conspiring to overthrow the government 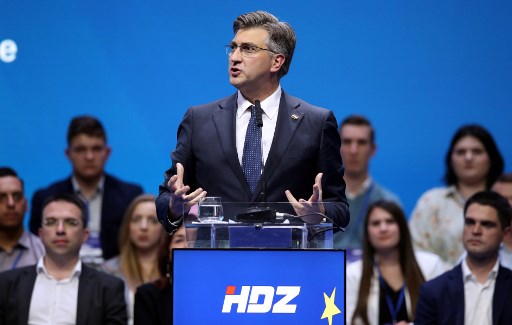 
N1 Croatia revealed that members of the ruling party (HZD) accused part of the media of conspiring with the opposition to destabilise the government. The European Federation of Journalists (EFJ) joined its affiliate in Croatia, the Croatian Journalists’ Association (CJA), in condemning new serious attempt to discredit the Croatian media.

N1 TV channel reported that HZD top figures claimed, during a private online meeting on 11 January 2021, that certain media and journalists had sided with the opposition and the radical right to criticise the slow and inefficient handling of the crisis by the government after the deadly earthquake in Sisak-Moslavina County in late December. Allegations have not been denied.

The Croatian Journalists’ Association qualified the comments as “shameful” and “dangerous” attempts to discredit media outlets and added:

“By reporting on the devastating earthquake and its consequences, the media showed exceptional professionalism and in many situations reacted faster than the institutions. Their work has contributed to raise public awareness for an even greater response and to help the inhabitants of the affected areas.

#Croatia Journalists are not there to praise government actions or conspire against anyone. We condemn any attempt by politicians to label, discredit and undermine the work of the media and journalists @HNDhr @Sindikatnovinar https://t.co/Th7Xekg7qA