EU report on the right to disconnect: EFJ co-signed ETUC letter to MEPs 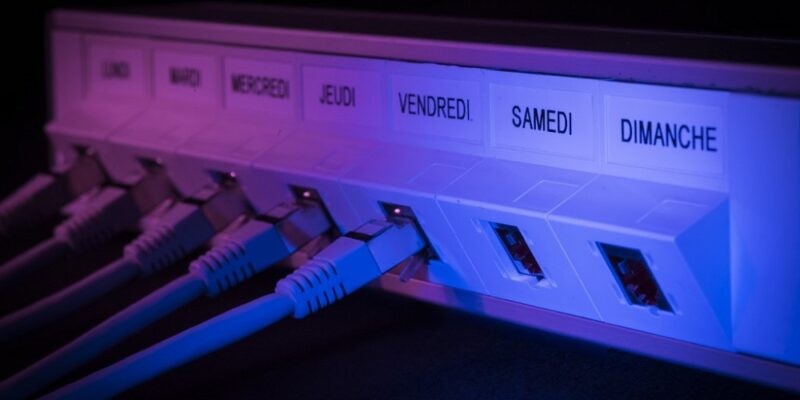 Here is our joint letter:

Workers experience a lot difficulties securing the right to disconnect in reality and the ETUC and the ETUFs urge the Commission to come forth with a proposal for a Directive quickly.

Tomorrow, Wednesday the 20th January, amendments to the report on the right to disconnect will be tabled.

AM 2 (see below in italic bold and underlined) intends to condition in particular the legal initiative by the EC on the right to disconnect to the implementation of the autonomous framework agreement on digitalisation.

We ask you to reject this amendment.

Why? The link between the European Social Dialogue outcomes and the EC right of legal initiative is an erroneous interpretation of the Treaty provisions linked to social dialogue: it wrongly concludes that the existence (and the implementation) of a social partner autonomous agreement limits the possibility of legislative action by the Commission and in doing so it puts new conditionalities on the Treaty provisions as set out in the social policy chapter (art. 154 / 155 TFEU).

This amendment is unacceptable, for a number of reasons, including:

The ETUC and all the ETUFs are calling on you to reject the report if the damaging amendment is not voted down.

The other European social partners and the European Commission have been informed of this inappropriate and unacceptable interpretation of the Treaty provisions and of the ETUC request to remove the amendment before the vote.

It is of utmost importance that the ETUC and the ETUFs’ plea is taken seriously, and we count on your support to make our voice heard.

Amendment 2 (amendment in italics and bold):

13. Recalls the specific needs of and disparities between different sectors in relation to the right of disconnect; calls on the Commission to put forward, on the basis of a thorough assessment, a proper evaluation and a consultation with Member States and the social partners, a proposal for a Union directive on minimum standards and conditions to ensure that workers are able to exercise effectively their right to disconnect and to regulate the use of existing and new digital tools for work purposes, whilst taking into consideration the European Social Partners Framework Agreement on Digitalisation, which includes arrangements for connecting and disconnecting; recalls that the Framework Agreement provides for the social partners to take implementation measures within the next three years and that a legislative proposal before the end of that implementation period would disregard the role of social partners laid down in the TFEU; insists that any legislative initiative respects the social partners’ autonomy at national level, national collective agreements, and national labour market traditions and models, and does not affect the right to negotiate, conclude and enforce collective agreements in accordance with national law and practice;