France: Investigation opened into attempted murder after attack on journalist 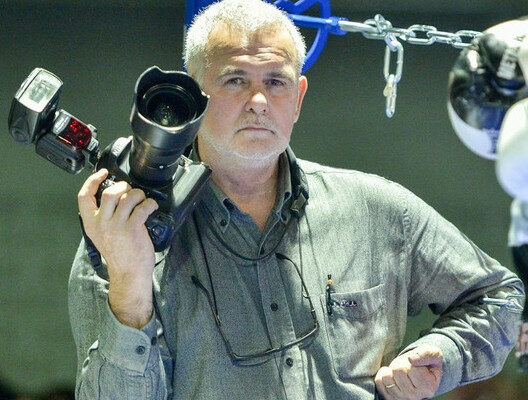 
A photographer for the regional daily L’Union, Christian Lantenois, was seriously injured on Saturday 27 February while covering tensions in the Croix-Rouge district of Reims. Lantenois is currently in the intensive care unit in Reims’ hospital in a serious condition. The European and International Federation of Journalists (EFJ/FIJ) strongly condemn this despicable act. An investigation has been opened for attempted murder.

Christian Lantenois, 65 years old, went to Croix-Rouge on Saturday 27 February at around 3 pm in a car identifiable as belonging to the newspaper L’Union to cover the tensions in the district. The photographer was found shortly afterwards, in great distress on the ground near his car. The circumstances of the attack are not yet known.

Authorities in France have opened an investigation for attempted murder. The newspaper reported that the journalist’s condition is worrying but stable.

“Nothing and no one will hinder our will to inform, nor our freedom to act and report the news”, hammered the editors of L’Union in an editorial and recalled the importance of continuing to cover the difficult districts in Reims. “Giving up this reporting is like closing our eyes, abandoning a piece of territory and those who live there. Giving up is like betraying reality, and making the daily life of thousands of citizens fall into oblivion for good”.

The French journalists’ unions, the SNJ, SNJ-CGT and CFDT-Journalistes expressed their support in a joint declaration:

“”With the tragic events of Saturday afternoon, our colleague has become, in spite of himself, the symbol of the scorned journalist on whom malicious people have given themselves the right to unleash themselves. This is a serious attack on the freedom to inform”.”.

Anthony Bellanger, IFJ General Secretary said: “We express our full support to Christian Lantenois and the editorial staff of L’Union. To target a journalist who is just doing his job is to deny the importance of a free and independent press, to deny the public the right to know and to send a chilling message to the media. We will never accept the targeting of our colleagues in France as elsewhere. We demand that justice be done as soon as possible.”

“We are outraged to learn of this new aggression against a photographer in France. Our thoughts are with Christian Lantenois and his family. We monitor more and more violence against journalists in Europe. We are sounding the alarm once again, this must stop,” said Ricardo Gutiérrez, EFJ General Secretary.