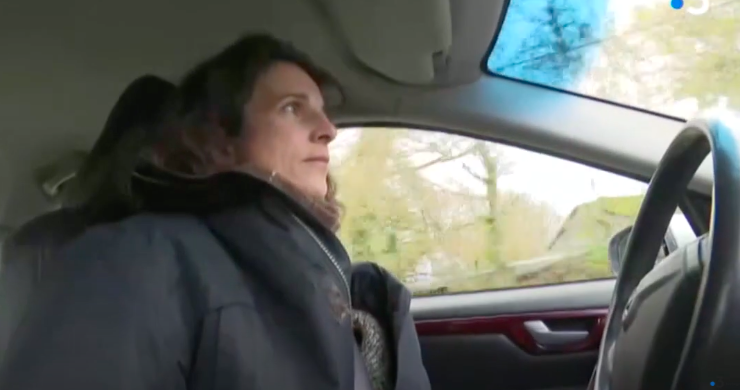 Journalist Morgan Large discovered last week that her car had been sabotaged, with two bolts removed from a wheel. The European and International Federations of Journalists (EFJ/IFJ) have strongly condemned the attack and urged the French authorities to investigate the case immediately and take measures to ensure the safety of journalists and freedom of information in the region.

Morgan Large works for the bilingual French-Breton Radio Kreiz Breizh and is known for her investigations into the agriculture sector in the Brittany region. The sabotage of her car parked close to her house is the latest act of intimidation against her and her family, adding to the long list of threats she has been subjected to because of her work.

Last November, the doors of Radio Kreiz Breizh premises were broken without any evidence of intrusion after the broadcast of a documentary in which Large was interviewed. Anonymous phone calls in the middle of the night and threatening messages sent to her and her radio were also reported to the police. Last January, her dog was probably poisoned.

In a column published on Reporterre, journalists working on agriculture in Brittany have denounced the numerous intimidation and malicious acts against them and the lack of reaction from the authorities. They wrote: “Public authorities continue to turn a blind eye. Worse, they accompany this omerta by putting the gendarmerie at the service of certain farmers to watch whistleblowers and dissuade any journalistic investigation. They are multiplying the measures the adoption of measures that infringe on public freedoms, protecting particular interests rather than the common good.”

This week another German journalist was threatened, insulted and followed home by a farmer. Recently freelance journalist Inès Léraud was targeted twice by vexatious defamation lawsuits initiated by agri-food business owners from the region that were dropped just days before the trials.

The EFJ and the IFJ have joined their French affiliates, the SNJ, SNJ-CGT and CDFT’s call urging the French authorities to thoroughly investigate all attacks on freedom of information and bring the perpetrators to justice.

“We express solidarity with Morgan Large and all journalists who keep doing a remarkable work despite attempts to silence them, said EFJ General Secretary Ricardo Gutiérrez. This intimidation take different forms but all have one objective: deterring them from investigating. The French authorities must live up to their commitment to press freedom and the safety of journalists.”