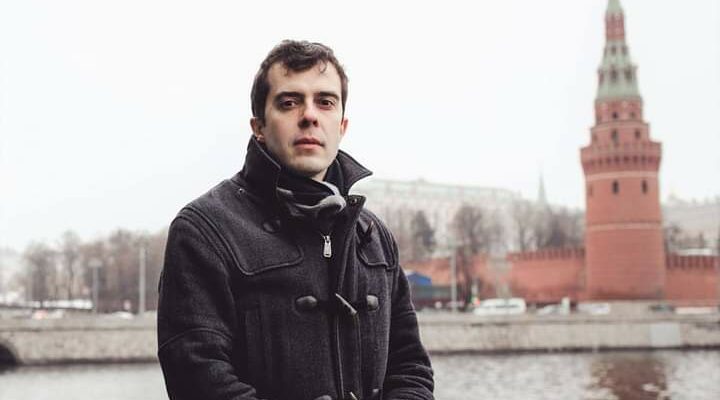 Russian police took Roman Dobrokhotov, editor-in-chief of investigative media outlet The Insider, in for questioning over a slander case and searched his home on Wednesday 28 July. The formal reason for the search was a criminal libel case over a tweet with alleged “disinformation about the downed Boeing MH-17.”

Dobrokhotov posted his home address on Twitter and said police searches were under way there. The journalist’s work equipment was taken away: mobile phones, a laptop and a tablet, thereby endangering the confidentiality of his sources of information. In addition, Dobrokhotov’s foreign passport was seized, while he remains only a witness in a libel case.

The Insider, which the justice ministry last week labelled a “foreign agent”, has worked on an investigation into what Kremlin critic Alexei Navalny says was an attempt to kill him. The “foreign agent” label subjects those designated to extra government scrutiny and labelling requirements.

The Russian Journalists’ and Media Workers’ Union (JMWU) believes that, through these actions, the Russian Ministry of Justice and the security forces are trying to intimidate Roman Dobrokhotov and independent journalists. “The pressure exerted on Roman and the media he runs, under a totally outlandish pretext, is just another element of the authorities’ deliberate policy to totally eradicate investigative journalism,” said Andreï Jvirblis (JMWU).

“The Russian authorities use all means in their power to dissuade journalists from doing their job,” said EFJ President Mogens Blicher Bjerregård. “We condemn these coordinated attacks on independent media in Russia and demand the immediate return of the equipment seized from Roman Dobrokhotov”.