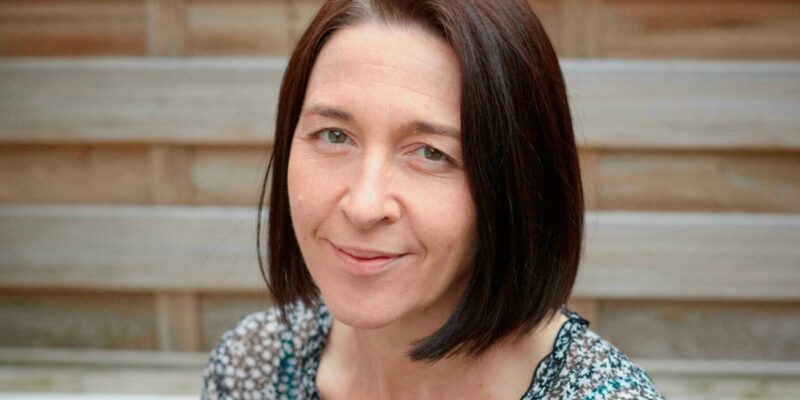 The President of the European Federation of Journalists (EFJ) calls on the Russian authorities to drop the expulsion of BBC journalist Sarah Rainsford. Russia is refusing to renew her work visa, which should force her to leave the country at the end of this month.

“Journalism and press freedom are being held hostage in the context of diplomatic tensions between Russia and the UK. This context of tension does not allow Russia to take retaliatory measures against an independent journalist. This is reminiscent of the worst hours of the Cold War. We call on Russia to reverse its decision and allow Sarah Rainsford to continue to do her work in Moscow,” said EFJ President. “The EFJ will do everything in its power, together with the National Union of Journalists, the NUJ, in the UK, and with our colleagues in Russia, to convince the Russian authorities to reverse their decision.”

“I’m being expelled,” Sarah Rainsford told BBC Radio 4 on Saturday. “I’ve been told that I can’t come back, ever.” The reporter, who first worked for the BBC in Moscow 15 years ago, said she sees her expulsion as indicative of an “increasingly repressive environment” in Russia.

“Being expelled from Russia, a country I’ve lived in for almost 1/3 of my life – and reported for years – is devastating,” Rainsford said on Twitter on Friday.

In a Telegram post on Friday, spokeswoman Maria Zakharova said the BBC “did not pay attention to repeated warnings from the Foreign Ministry that appropriate measures would be taken in response to London’s repeated abuse of the visa process for a Russian correspondent.” In 2019, the state-run Tass news service reported that the UK denied visas to several Russian journalists.

“We reject the Russian Foreign Office’s allegations of discriminatory action against Russian journalists in the UK,” the UK embassy in Moscow said in a statement.

Sarah Rainsford’s forced departure would be the first expulsion of a British journalist from Russia in ten years. In 2011, a Guardian journalist, Luke Harding, was forced to leave Moscow.

Being expelled from Russia, a country I’ve lived in for almost 1/3 of my life – and reported for years – is devastating. Thank you for all your kind messages of support.

I’m speaking to @MishalHusain about it tomorrow morning on @BBCr4today