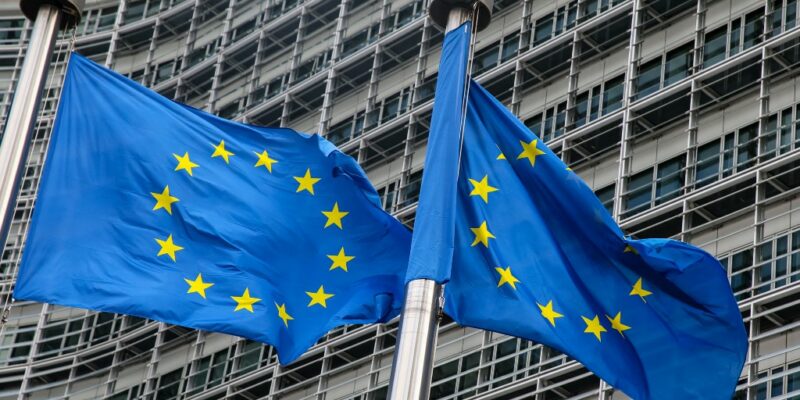 
The European Federation of Journalists (EFJ) joined 61 other organisations in a joint statement to ask the European Commission to strengthen its annual Rule of Law report.

The EFJ and its partners called for the EU to revise and amend the report with the view to examine more closely press freedom issues over Europe.

With the aim of improving the credibility, inclusiveness and impact of the next Rule of Law report, the statement issued a set of recommendations, noting that this year’s report – published in July 2021 – “overlooked some serious media freedom issues, particularly related to the capture and state control over public service media.”

“The EU rule of law report is an important step towards strengthening the foundational values of the Union – respect for human dignity, freedom, democracy, equality, the rule of law and human rights. To this end, many civil society and media organisations, as well as journalists and human rights defenders, have put significant resources into quality submissions to the public consultation and coordination regarding input and follow-up. All of them recognised the great importance of the Commission’s work and have made these submissions with a view to assisting the Commission in its critical missions. Yet among them, there is a widespread sense that some of these efforts are fruitless and in vain. We have therefore come together to issue a set of recommendations ahead of the next reporting cycle, to improve the credibility, inclusiveness and impact of the report”, the statement reads.