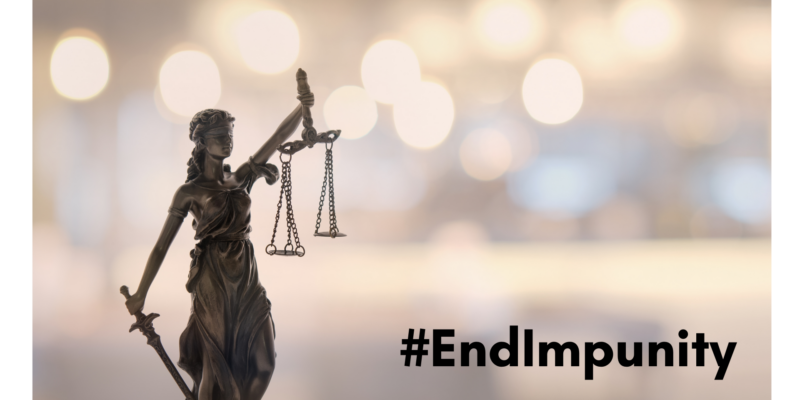 
Twenty years ago today, Sunday World journalist Martin O’Hagan was shot dead in Lurgan, Northern Ireland. To this day, no one has been held to account for his brutal murder. The undersigned partners in the Media Freedom Rapid Response (MFRR) stand in solidarity with O’Hagan’s family, colleagues and friends as we call for justice in his case.

On 28 September 2001, O’Hagan was shot several times from a passing car while walking home from a local pub with his wife, who was not hurt in the attack. As a reporter, O’Hagan specialised in stories about drug gangs and paramilitary organisations. Over the years, he had repeatedly been threatened as a result of his journalistic work.

The National Union of Journalists (NUJ), of which O’Hagan was a member, has been leading the call for a panel of international experts to be convened to investigate the unsolved murder and the subsequent police failings. Amidst growing worries about the safety of journalists in Northern Ireland, the MFRR shares the deep concern over the failure to hold those responsible to account and the implications of this enduring legacy of impunity, and supports the NUJ in their campaign for justice for Martin O’Hagan. It is long overdue.