Switzerland: concerns over Le Courrier and journalism in the Gandur’s case 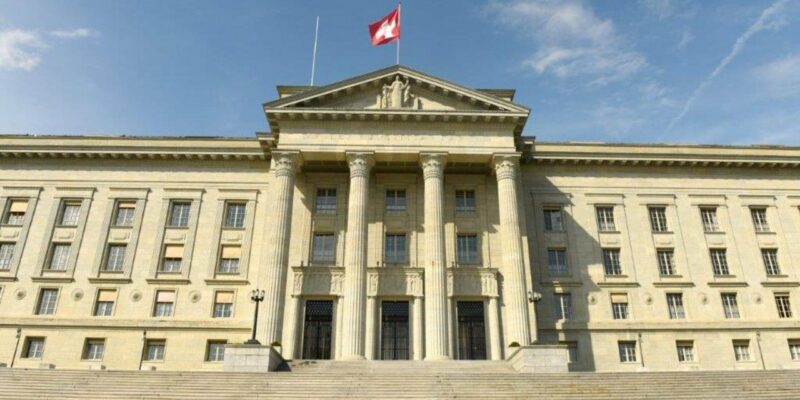 The International and European Federations of Journalists (IFJ/EFJ) joined its affiliate in Switzerland Syndicom in calling the Court’s decision to disavowed Swiss’s newspaper Le Courrier. The decision, not only heavy with consequences for the editorial staff of the independent Geneva newspaper, shows there is a real threat when it comes to the future of investigative journalism.

Following a first victory at the criminal level and in the first instance at the civil level in Switzerland, Le Courrier was disavowed on 23 November 2021 by the judges in the case that opposing it to the billionaire Jean Claude Gandur that started six years ago.

The Federal Court published on 24 November 2021 its decision in the appeal lodged by Le Courrier in the case against billionaire Jean Claude Gandur for infringement of privacy. The newspaper won the criminal case and the civil case on the first hearing, but has lost twice in the second instance and has lost in appeal. It is now condemned by Le Repos.

At the penal level, the Court underlined the quality of the defendant’s journalistic work, the relevance of the sources and the interest for the public of the information published. The article was published in the context of the Geneva vote on the extension of the Museum of Art and History in which Jean Claude Gandur wanted to invest.

The considerable financial impact that the more than 40,000 francs in legal costs will undoubtedly have on Le Courrier is an illustration of the very dangerous context of attacks on the media and press freedom. The political will to facilitate super-provisional measures, obstacles to investigative journalism, and the threat of legal proceedings (which are becoming more and more frequent against independent media outlets that are often financially weak) mean that money is now a censorship’s tool designed to silence the media.

To challenge the Courrier’s ethics in the portrait devoted to him, billionaire Jean Claude Gandur could easily have choose to take the matter to the Swiss Press Council. By initiating a long and costly legal procedure against the newspaper, the billionaire showed a will to damage its editorial staff and its future. The fact that a court should condemn a newspaper on the basis of one article, in this case considered too critical and decisive, rather than on facts is particularly worrying, and that journalists should be reluctant to publish facts for fear of potential economic sanctions (imposed by figures with unlimited financial power), undermining the crucial role played by the media in the democratic process, is extremely dangerous.

As it has done since the beginning, Syndicom will support Le Courrier’s editorial team . We also pledge our support to all professionals who are prevented from carrying out their essential mission of providing information. Attacks on the media are in line with the current debate on support for the press. Quality journalism needs to be protected as much as possible from legal and financial threats. This is the price of democracy.