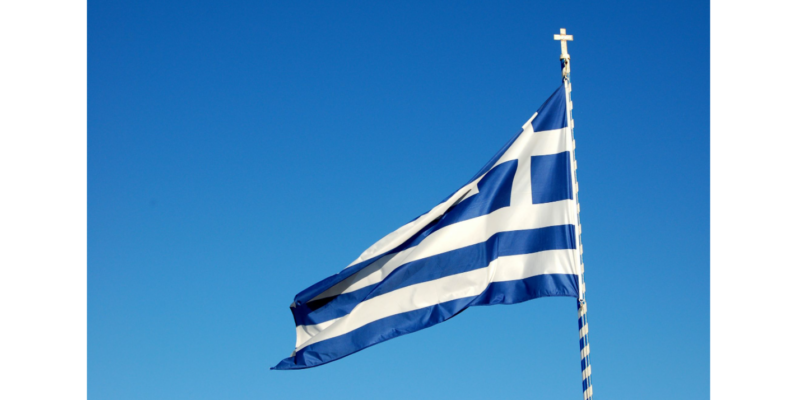 
The European Federation of Journalists (EFJ) today joined international media freedom and freedom of expression organisations in registering concern over the serious criminal charges levelled against two investigative journalists in Greece linked to their reporting on a major corruption scandal. Our organisations are following these two legal cases with utmost scrutiny given the obvious concerns they raise with regard to press freedom. Authorities must issue guarantees that the process is demonstrably independent and free of any political interference.

On January 19, Kostas Vaxevanis, a veteran investigative journalist and publisher of the newspaper Documento, testified at the Special High Court on four criminal charges of conspiracy to abuse power through his newspaper’s reporting on the Novartis pharmaceutical scandal. Under the penal code, Vaxevanis faces five years of imprisonment if found guilty, with a maximum sentence of 20 years. His newspaper has condemned the criminal charges as a politically motivated attack aimed at silencing a media critic which unveiled the scandal.

Ioanna Papadakou, a former investigative journalist and television host, is set to appear before a court on January 25 on separate but similar charges of being part of a criminal organisation which conspired to fabricate news stories about the Novartis case and the so-called “Lagarde list”, including the alleged extortion of a businessman through critical coverage. Papadakou has rejected the case as “blatant violation of the rule of law”. A Greek MEP from the ruling party and the Board of Directors of the Panhellenic Federation of Journalists’ Union (POESY – PFJU) have both expressed concern about the prosecution of the journalists. Neither journalist has yet been formally indicted.

The summons of Vaxevanis and Papadakou to testify are part of a wider parliamentary investigation into allegations of political conspiracy and abuse of power involving Greek judge and politician Dimitris Papagelopoulos, a former deputy minister in the previous Syriza government. Papagelopoulos is accused of falsely incriminating political opponents through the Novartis pharmaceutical scandal. The probe, launched by the current New Democracy government, has in turn faced accusations of politicisation.

Our organisations are closely following this case. The criminal charges against Kostas Vaxevanis and Ioanna Papadakou are extremely serious and carry heavy prison sentences. The nature of the charges, their connection to investigative reporting on corruption, and the potential imprisonment of two journalists in an EU Member State, raise legitimate concerns regarding press freedom and demand utmost scrutiny. Until commenting further, we await more detailed information from the Special Investigator about the specificities of the charges against both journalists.

What is absolutely clear is that judicial authorities examining this matter must act with full regard for press freedom standards and the function of investigative journalism in democratic societies. Moreover, given the politicisation of the wider affair, it is essential that guarantees are in place to ensure that judicial authorities act with complete independence in this case. We will continue to closely monitor both cases and have submitted alerts to Mapping Media Freedom (MMF) and the Council of Europe’s platform for the safety and protection of journalists.

In the coming weeks, the Media Freedom Rapid Response (MFRR) is due to publish the findings of our recent online press freedom mission to Greece. Our organisations are already increasingly concerned about the challenging climate facing independent journalism in the country, including vexatious lawsuits against journalists. Greece is firmly in the spotlight in terms of threats to media freedom. We sincerely hope these cases will not become a matter of major international concern.