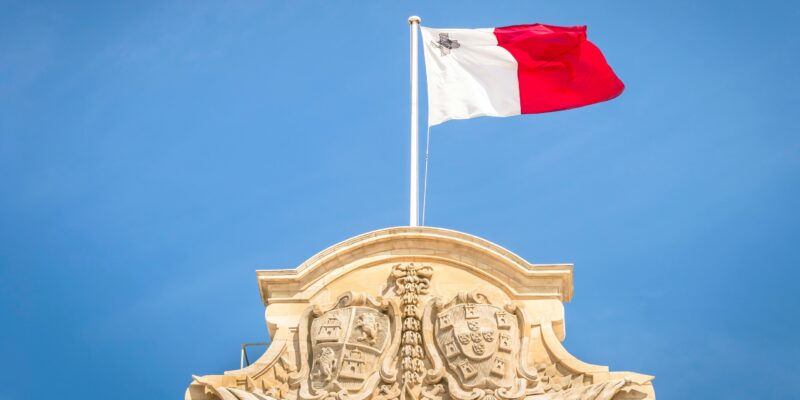 The undersigned international media freedom organisations today express growing concern over the challenges that media outlets in Malta face in accessing public information through the Freedom of Information (FOI) Act.
The unprecedented appeals by some 30 government ministries and entities against a decision by the Information and Data Protection Commissioner which ordered the disclosure of information on public expenditure requested by The Shift News are emblematic of these challenges.

The appeals stem from FOI requests that The Shift’s editor sent to various public bodies which sought documents about possible contracts and payments made by public entities to Malta Today co-owner Saviour Balzan and his commercial entities. The Shift stressed the information was in the public interest as it concerned the use of public money. However, those requests were denied by multiple entities, which argued the information requested did not exist in the form of standard documentation.

After the newspaper appealed, a review by the Data Commissioner rejected this argument and ordered the disclosure of the documents. One by one, around 30 different ministries and public authorities have since filed identical appeals, arguing the requests put an undue burden on state departments. These coordinated challenges underway at the Appeals Tribunal will result in costly and time-consuming court battles for the newspaper, which will be drained both financially and psychologically. Already the outlet has been forced to turn to a crowdfunding campaign to fund its legal case.

This case is about a simple principle that affects all media in Malta: the right to access publicly held information on how taxpayer money is used. This is a basic right that is essential for the functioning of democracy. The coordinated refusal by Maltese authorities to abide by the Data Commissioner’s finding that there is a clear public interest justification for the information disclosed is highly concerning. It carries serious implications for transparency and media freedom and sets a precedent that damages the ability of all media in Malta to do their work. Moreover, the transparency of Saviour Balzan’s relations with the government is of wider importance to press freedom in Malta: he is one of the seven members of the Committee of Experts which will oversee the implementation of recommendations resulting from the public inquiry about the assassination of Daphne Caruana Galizia. While the collection of documents by ministries may well be burdensome, this is not a sufficient reason to decline the release of public interest information. We, therefore, urge the relevant public bodies to respect the spirit of the Freedom of Information Act and the Data Protection Commissioner’s ruling, drop their appeals and provide the requested documentation in a timely fashion.

Worryingly, the Shift’s current experience is illustrative of a far wider problem regarding access to information in Malta. Public bodies regularly deny FOI requests from media on arbitrary grounds. Responses are often delayed until the last possible minute and often followed by requests for extensions. When FOI requests are accepted, information is often incomplete. Regular appeals to the Data Commissioner meanwhile lead to lengthy and taxpayer-funded court battles, further undermining timely reporting. Evidence also suggests that FOI requests from certain media outlets, or on certain topics, are handled in a discriminatory manner by certain administrative bodies. Inundated with appeals, Malta’s under-resourced Data Commissioner lacks the capacity to take up every case.

The result is that rather than fostering a culture of transparency, Malta’s current freedom of information legislation is regularly being abused to obstruct requests and obfuscate the disclosure of public information. Moving forward, it is increasingly clear that amendments to the existing 2008 law are needed. Revisions have already been called for by both the current Data Commissioner and the independent board of the Public Inquiry into the murder of Daphne Caruana Galizia. Similar concerns have also been raised by the Venice Commission and the Special Rapporteur for the Parliamentary Assembly of the Council of Europe (PACE).

Our organisations agree that reforms are needed to first make the judicial process for FOI appeals less cumbersome and secondly to remove the right of public authorities to appeal an order granting the commissioner the right to access a document as part of the commissioner’s decision on whether or not it should be released. Enacting such changes would make significant improvements to the system for freedom of information and help support watchdog journalism in Malta. Ultimately though, any changes in legislation will only be effective if supplemented by the development of a culture of transparency and accountability within government. Our organisations stand ready to assist in any way we can in developing these FOI amendments in the coming years.