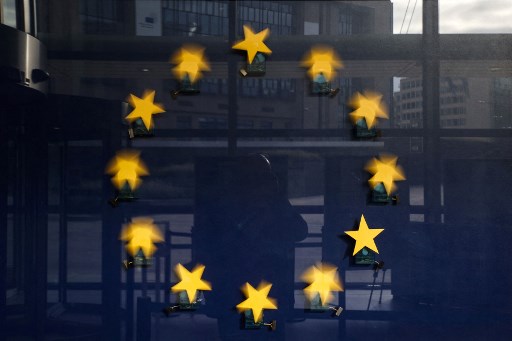 The European Federation of Journalists (EFJ) joined its partners today in calling on the Member States of the European Union to set a global example of support for media freedom in crisis by extending emergency shelter and visa waivers to Russian journalists fleeing the country, as well as Belarusian journalists seeking refuge from war and repression.

Independent journalists and media in Russia are currently experiencing the most severe and wide-ranging crackdown in the last thirty years. Leading broadcasters have been silenced or shuttered; dozens of news websites have been blocked; use of the word “invasion” or “war” have been banned; and a new law criminalizing what authorities deem to be “fake” news or information about the armed forces could see journalists jailed for up to 15 years.

More than 150 Russian journalists have since fled the country fearing for their safety and their liberty. With the crackdown showing no signs of abating, more are likely to follow. So far, most journalists have travelled to neighbouring countries with visa-free entry for Russian citizens: Turkey, Georgia, Azerbaijan. Some have been arbitrarily turned away, transferred on and, in the case of Dozhd TV’s Mikhail Fishman, detained. Those that do get in are faced with working in exile in states with repressive environments for independent media.

Action is urgently needed to ensure Russia’s independent media is not destroyed altogether. Our organisations call on all EU Member States to provide safe havens for dissident Russian journalists to re-establish their bases of operations and continue reporting. Exemptions must be made by EU states to provide emergency visas to journalists and their families. In addition to financial support to Ukrainian media, EU governments should provide funding to help Russian newsrooms relocate to safety.

Visa exemptions should also be extended to independent Belarusian journalists, who over the past year and a half have undergone a similarly repressive crackdown under President Alexander Lukashenko. Mass arrests and the threat of criminal prosecution led to an exodus of Belarusian journalists, including into neighbouring Ukraine. While Ukrainian journalists fleeing the war currently enjoy visa waivers, their Belarusian colleagues are trapped and are unable to seek safety within the EU’s borders.

The European Union has already shown remarkable unity in its response to the bloody invasion of Ukraine. Though much more needs to be done, the support from Member States to help relocate Ukrainian journalists fleeing the bloodshed has been commendable. A similar show of European unity in helping independent Russian and Belarusian journalists is now needed. If allowed to relocate inside the democratic legal framework of the European Union and rebuild their newsrooms in exile, these independent media may stand a chance of survival.