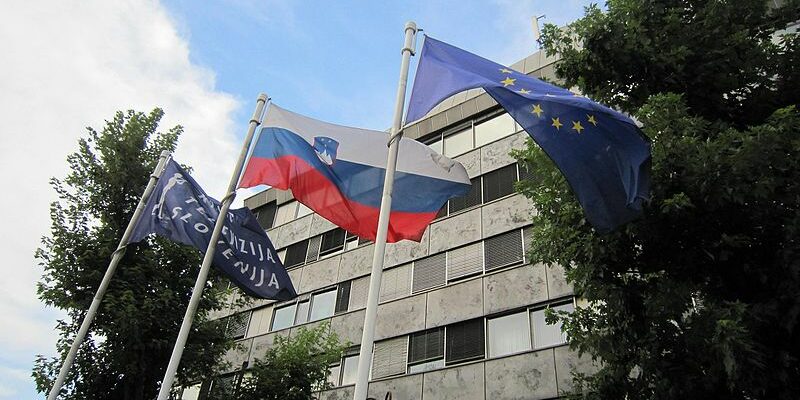 The European Federation of Journalists (EFJ) expressed concern over the recent move by the Programming Council of public service broadcaster RTV in Slovenia intending to restrict criticism made by the journalists’ trade union representative about the public broadcaster. The EFJ affiliate in Slovenia, the Union of Slovenian Journalists (SNS), denounced a violation of trade union rights and freedom of expression.

On 17 March 2022, the Programme Council of RTV, the public broadcaster’s governing body in charge of media content, adopted the following decision:

“Based on the explanations of the management of RTV Slovenia, the Programming Council hereby concludes that the:

are unsubstantiated the public expression thereof constitutes a grave undermining of the reputation of the public institute RTV Slovenija by those who unjustifiably expressed such allegations in the public.

The Programming Council, therefore, calls on the director-general of RTV to take appropriate measures to:

The EFJ affiliate, the Union of Slovenian Journalists (SNS), strongly criticised the decision.

Mojca Zabukovec, General Secretary of Slovenian Union of Journalists said: “The situation in RTV Slovenia (with more than 2000 employees) is getting worse almost every day, journalists face pressures, censorship, and self-censorship. The management of RTV Slovenia is actually an extension of the current political power in the country. The director-general is preparing to introduce the so-called ‘guidelines’ according to which he will be able to dismiss any journalist who does not ‘behave well’ on social networks.”

Slovenians’ trade union freedom and the right of employees to associate are guaranteed in Article 76 of the Constitution of the Republic of Slovenia. Zabukovec emphasised that by adopting this resolution, “the Programme Council of RTV has deliberately exceeded its authority as circumscribed by the Radiotelevizija Slovenija Act.”

As a reaction, the SNS has organised a public debate on 23 March in one of the public theatres in Ljubljana where journalists can publicly talk about the situation at RTV Slovenia.

The RTV Slovenia has been previously criticised by the journalists’ organisations (SNS and DNS) for its lack of editorial independence and the interference of journalists’ work. A media freedom mission carried out by the EFJ together with a coalition of media freedom organisations with the MFRR project also concluded the alarming media situation in the public broadcaster.