Ukraine: the three solidarity centers for journalists are open 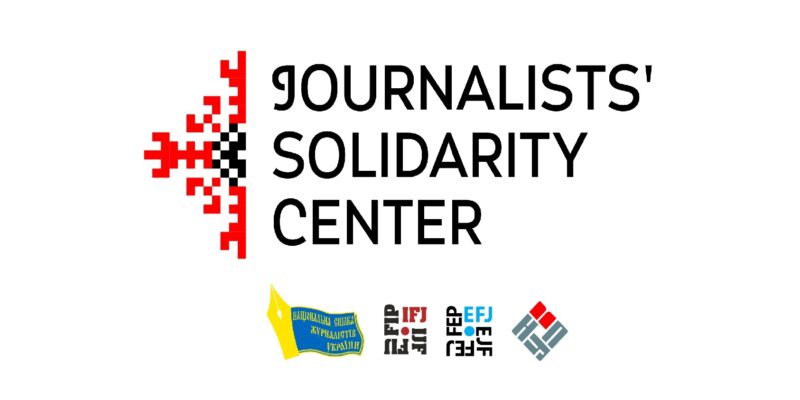 Solidarity centers just launched by the National Union of Journalists of Ukraine (NUJU), with the support of the International and European Federations of Journalists (IFJ-EFJ), and the Independent Media Trade Union of Ukraine (IMTUU), will help journalists to continue their work during the war in Ukraine. The project was made possible by the IFJ-EFJ appeal for donations.

NUJU is launching a network of journalistic solidarity centers to help media workers during the war. These centers are open in Lviv, Ivano-Frankivsk and Chernivtsi, in the headquarters of the regional organisations of NUJU. The centers are open to all journalists operating in Ukraine. They can be used as newsrooms, but will also be used to provide training for journalists. In case of emergency, journalists evacuated from the fighting territories will be provided with timely material and financial assistance.

Ukrainian and foreign journalists who are in the war zone or any other region of Ukraine will be able to contact the Centers for support.Small office spaces are available for journalists, with internet connection. The three centres will also serve as distribution points for protective equipment and first aid kits.

“In these difficult days, all journalists unite to help each other,” said NUJU President Sergiy Tomilenko. “Our international partners have mobilised to provide practical assistance to media workers. The Journalistic Solidarity Centers are a concrete expression of international support for journalists in action in Ukraine.”

“International solidarity with journalists working under the bombardment in Ukraine is crucial to continue to inform the world about the devastating consequences of the Russian invasion,” said IFJ General Secretary Anthony Bellanger. Journalists are at the forefront of exposing the real consequences for humanity of this barbaric war on Ukraine. The IFJ is proud to have the opportunity to work with NUJU to create vital centers to ensure practical solidarity with journalists.”

“We warmly thank the unions and associations of journalists who responded generously to the IFJ and EFJ appeal for donations for their solidarity,” added Ricardo Gutiérrez, EFJ General Secretary. “It is thanks to this financial contribution that we are able to support a network of solidarity centers that are crucial to ensuring that the world’s public is well informed.”

In a letter sent to NUJU, on 13 April, Audrey Azoulay, Director-General of the Unesco, said that “further action is required from the international community to effectively meet the urgent needs of journalists in the field, and citizens more broadly. In response, we will keep providing concrete support to journalists reporting on the war, in Ukraine and across the region”.

Donate to the IFJ/EFJ Safety Fund for Journalists in Ukraine 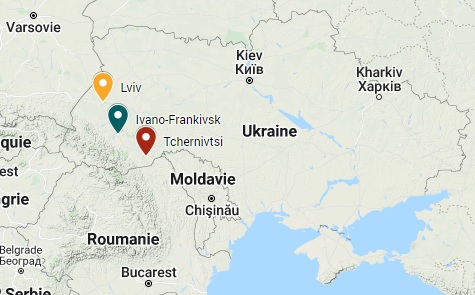