Ukraine: journalist Yevgeny Bal died after being tortured by the Russian military 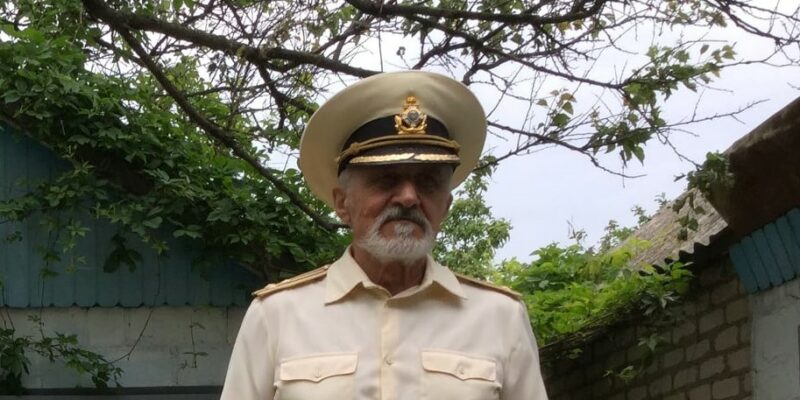 On 18 March 2022, the Russian military detained journalist, writer and member of our affiliate the National Union of Journalists of Ukraine (NUJU) Yevgeny Bal in his house near Mariupol. The reason for the detention was “compromising” photos of Bal together with the Ukrainian military which were found during the search in his flat.

Yevgeny Bal was kept in the cellar for three days, where he was tortured and beaten. After being released on 21 March, he died on 2 April. NUJU said that his death was result of the torture.

The European Federation of Journalists (EFJ) calls on the international community to investigate this war crime and to condemn the perpetrators.