World Copyright Day: Journalists must be paid for tech giants’ use of their work 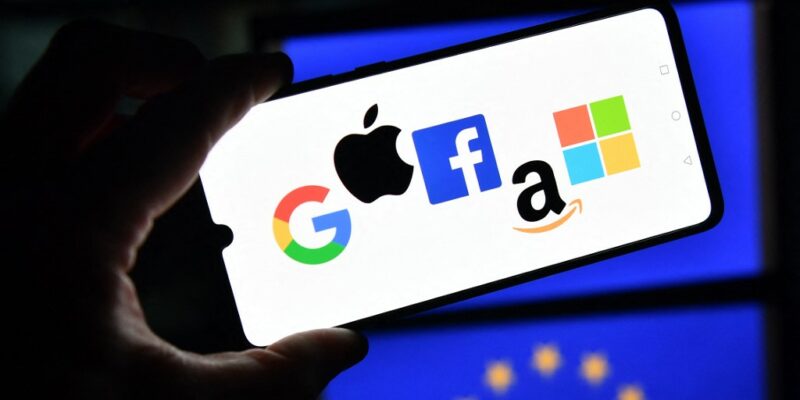 This yearʼs World Book and Copyright Day – celebrated on 23 April – comes at a crucial point in the conflict between authors and the internet giants as unions step up calls to ensure journalists are paid for the use of their work. The International and the European Federations of journalists (IFJ/EFJ) call on governments and civil society to ensure that internet giants do not control information and that journalists receive a fair share of the benefits collected when their works are being used by the tech corporations.

The IFJ and EFJ have warned against the ongoing business models of big tech giants such as Facebook (“Meta”) and Google (“Alphabet”) making benefits by distributing words, images and sounds that others have authored and performed.

“Facebook and Google between them have monopolised the worldwide advertising market, wreaking havoc on the financial foundations of independent news reporting,” the federations say.

In response, governments are seeking ways to make them pay. They are fighting back.

EFJ General Secretary Ricardo Gutiérrez said: “It is time for EU member states to transpose the directive and ensure their national legislation includes clear provisions to remunerate journalists for the use of their work. “

Both federations urge governments to favor an EU approach which promises that journalists should receive a fair share of income received from  internet giants.