New podcast on media ethics: A case for the press council 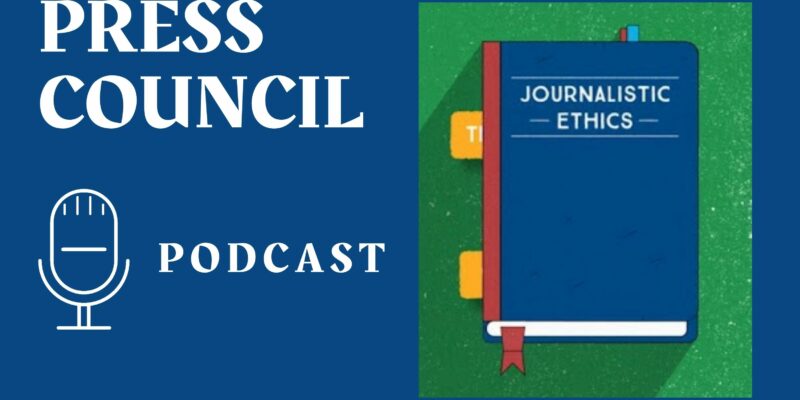 
The press councils from Belgium, Finland and Germany released a joint podcast exploring two important cases that show what reporting standards like truthfulness and the protection of victims mean for everyday life reporting. The two episodes are available on Spotify and Apple Podcasts.

Truthfulness, human dignity and corrections of mistakes: these are the main standards followed by most professional media in Europe. But what do these standards mean for everyday reporting? For example, how do journalists cover accidents and human tragedies without hurting the victims’ dignity? And how do they differentiate themselves from disinformation via social media?

The first episode entitled ‘A traffic accident that changed reporting standards’ tells about one of the worst accidents in Europe. Ten years ago, a bus with Belgian school children on board crashed in a Swiss tunnel. As the news made the headline, the media came under criticism when two major daily newspapers published portrait photos of the children who died. Their parents turned to the Belgian press council and together they found a way for the press to report while respecting the feelings of victims and their relatives.

The second episode ‘Jessikka Aro’s fight against Russian trolls’ tells the story of Jessika Aro, a Finnish journalist who investigated Russian troll factories and received death threats as a result. In this episode, the Finnish and German press councils are trying to find answers to one of today’s most pressing questions: How can we deal with fake news and information warfare in the age of social media? And what is the role of the press committed to ethical standards like truthfulness and duty of care?

The production is an effort by the German press council and was developed and produced by Roman Kern, as part of the Media Councils in the Digital Age project.