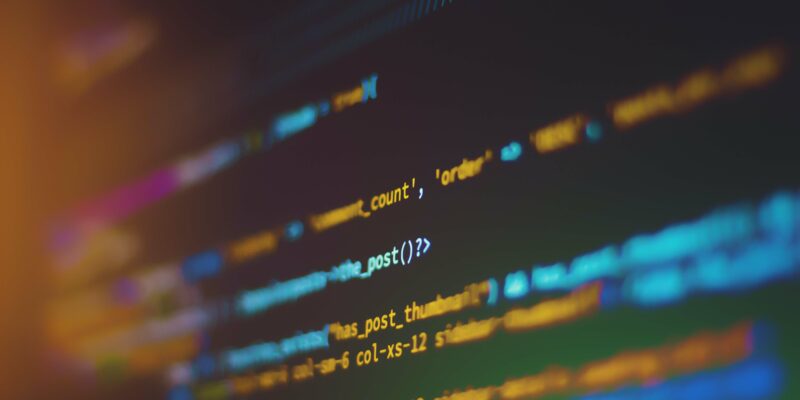 
The European Federation of Journalists (EFJ) joined EDRi and 46 civil society organisations in jointly raising voices to the European Commission to demand that the forthcoming EU on ‘Legislation to effectively tackle child sexual abuse’ complies with EU fundamental rights and freedoms.

Tackling the online dissemination of child sexual abuse and exploitation material (CSAM) is an important part of the broader global fight to protect young people from sexual abuse and exploitation. In particular, this fight requires a comprehensive approach by governments and companies to prevent such egregious crimes before they happen. In the context of the upcoming EU legislation to effectively tackle child abuse, we urge the Commission to ensure that people’s private communications do not become collateral damage of the forthcoming legislation.

As the shocking events of past weeks have emphasised, privacy and safety are mutually reinforcing rights. People under attack depend on privacy-preserving technologies to communicate with journalists, coordinate protection for their families, and fight for their safety and rights. Equally in peacetime, people’s ability to communicate without unjustified intrusion – whether online or offline – is vital for their rights and freedoms, as well as for the development of vibrant and secure communities, civil society and industry.

We, the undersigned 47 organisations, strongly believe that we need to work together to find long-term solutions to the dissemination of CSAM online which are based on evidence and are respectful of all fundamental rights and the rule of law.