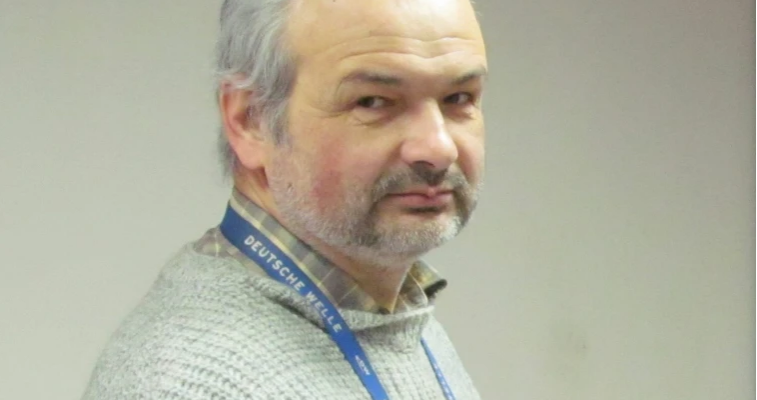 The Ukrainian photojournalist Ihor Hudenko, who had lost contact with his friends and family while in Kharkiv on 26 February, died on that day, according to his colleague, journalist Oleg Peregon.

The journalist worked at the local TV broadcaster Glavnoe until 2016, and since then had made documentary films and contributed to outlets including Radio Svoboda, the Ukrainian service of Radio Free Europe/Radio Liberty (RFE/RL), Peregon said. Hudenko also covered events and protests held by the local environmental group Green Front.

Russian forces have repeatedly detained members of the press since invading Ukraine.