Belgium: Everything is going up, except freelance rates 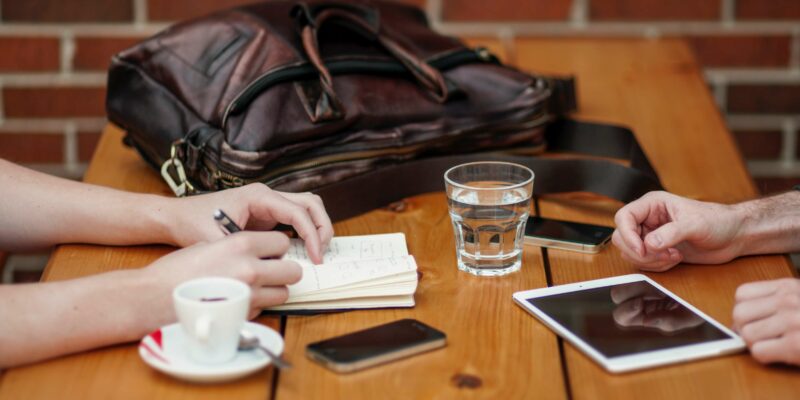 
Freelance rates in Belgium have been stagnating for three years, according to a survey conducted in May and June 2022 by the Belgian Association of Professional Journalists (AJP). In a context of rising inflation (8% expected), the gap between employed journalists, who benefit from annual salary indexation, and freelancers is widening. The journalists’ organisation will make the remuneration of freelancers a priority from September.

Journalism is one of the few sectors where the clients – the media – set the rates. The different calculation practices (billing per sign, per word, per line, per article, per day) make it difficult, to say the least, to find your way around when working for different media outlets. But one thing is certain: the tariffs, all media included, have hardly changed since 2019.

“For too many years freelance journalists have become poorer just by working for the same prices,” wrote AJP General Secretary Martine Simonis in the last newsletter.

Working as a freelance journalist means paying the bills to live, but also taking out insurance, paying for pension and social security, buying equipment, paying for training, etc. Yet, according to the survey, 62% of them earn less than 2000 euros gross per month. One in two journalists do not even try to negotiate the fees, mainly because it is likely to be refused; the sector is said to be in crisis; the fear of losing future assignments; and journalists think they are all treated the same.

This last point is not entirely true as the survey highlighted three self-employed profiles: journalists who work at extremely low rates, those who charge rates that allow them to reach 2000 euros gross per month and those who earn a good living. The last category includes mainly journalists working in the audiovisual media.

The AJP has launched a freelance calculator to help journalists charge the right price according to their experience and the type of media they work for. Further steps will be taken in the coming months to break the deadlock for freelancers, such as collective bargaining for floor rates, pushing the media for more transparency and the introduction of a model contract.

Read the full study (in French)