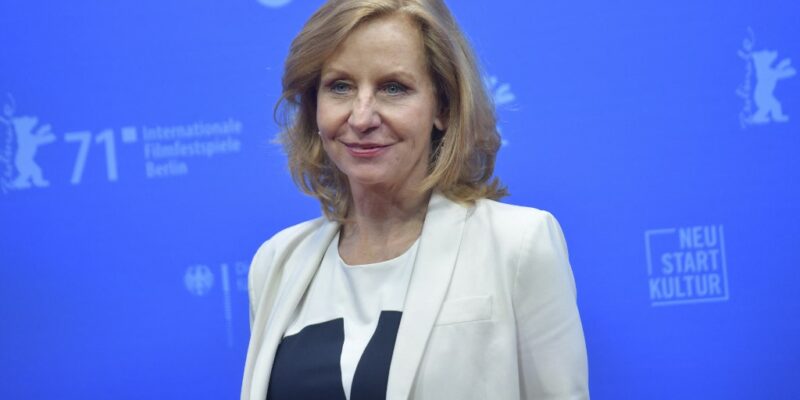 
German public broadcaster RBB has been rocked by a scandal surrounding its former director, Patricia Schlesinger, who is accused of embezzlement and misuse of her position as head of the Berlin-based media group. On Sunday, Schlesinger stepped down after accusations that included a questionable use of funds, including controversial allocation of consultancy contracts. The European Federation of Journalists (EFJ) called on the German judicial authorities to carry out a proper investigation into the suspicions of corruption.

The allegations go back a number of weeks to when the German news portal Business Insider wrote about “inconsistencies” in the business dealings of Schlesinger, her husband, Gerhard Spörl, and the CEO of the Berlin trade fair, Wolf-Dieter Wolf, who was also head of the board of directors at RBB. These initial revelations were followed by others: the probe began to focus on irregularities in construction projects involving the broadcaster.

“These facts should be thoroughly investigated, but should not undermine the value of having a professional, independent public service broadcaster with stable funding,” said EFJ President Maja Sever. “RBB journalists are not responsible for the wrongdoings of some of their managers. They must be allowed to continue to do their work in the public interest. This individual management drift must not be used as a pretext to undermine the status and funding of public service broadcasting.”

The EFJ welcomes RBB editor-in-chief’s decision to form a five-person research team in order to investigate the allegations against the former director. “It is now important to strengthen our colleagues at RBB in order to regain lost trust,” said Steffen Grimberg, president of the Berlin branch of the German Federation of Journalists (DJV). “RBB must be perceived again for what it is: the competent and committed public broadcaster for Berlin and Brandenburg.”

Manfred Kloiber, national chairman of the media section of the Verdi trade union, denounced RBB’s management for abusing its privileges while putting pressure on workers: “Unbearable work intensification and massive pressure on fees… This is how public broadcasting is being dismantled from the outside and from the inside”.

The EFJ considers that the reputation of RBB and its staff must be preserved by punishing those responsible. Journalists and the station should not have to suffer the consequences of these managerial abuses.