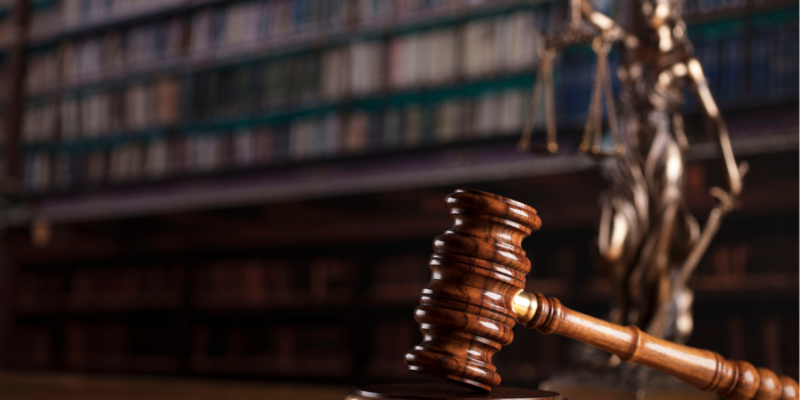 
The European Federation of Journalists (EFJ) joined the Media Freedom Rapid Response organisations in expressing concerns over the recent wave of gagging lawsuits initiated by companies against several independent media outlets in France, and denounce the clear message sent to the French journalistic community to not report information of public interest. We join the French journalists’ unions in expressing solidarity with the media outlets and their journalists and call for the cases to be quickly dismissed.

On 21 September 2022, the group Altice sued the media outlet Reflets for “breach of trade secrets”. Altice is owned by Switzerland-based billionaire Patrick Drahi, a telecom and media magnate, and the owner of large French media including RMC, BFM, Libération (partially through an endowment fund, ‘Le fonds de dotation pour une presse indépendante’) – and Israeli TV i24.

Altice is demanding the removal of the four articles with a 500 euros fine per day of delay and for any media outlets to be forbidden to use the same information. The firm also argues the media outlet was complicit in actions of the ransomware company HIVE, suggesting that Reflets “echoed” the hackers and the articles would “increase the pressure on Altice to pay the ransom”. Reflets has stood by its reporting, stressing the information published is in the public interest, does not contain any trade secrets, and that the personal revelations about Patrick Drahi were properly redacted.

The first hearing took place on 27 September 2022 in front of the Commercial Court of Nanterre. While the judge’s decision will be rendered on 6 October 2022, Altice already threatened Reflets with additional legal proceedings. To help cover the legal fees, Reflets has opened afundraiser.

This lawsuit came only a few days after four defamation accusations were made by French firm Avisa Partners against Reflets and three other independent French media outlets: Arrêt sur Images, Mediapart and Next INpact. Avisa Partners had also served formal notice on three other media outlets, Next INpact, l’ADN and Miroir du Nord, to remove some references in journalistic investigations of the group’s activities considered defamatory.

Avisa Partners is a French company specialising in advocacy, cybersecurity and online influence and has been the subject of several investigations published last spring by the media concerned. They revealed the shady activities of the company which paid ghostwriters to write “fake articles” with forged signatures for companies and media outlets in the form of blogs or op-eds, in addition to lobbying and disinformation campaigns serving CAC40 companies and the interests of dictators in countries such as Congo and Kazakhstan.

The number of proceedings launched, the type of professional journalistic investigations targeted and the significant imbalance between these large companies and the attacked media lead us to believe that these proceedings are aimed at intimidating and silencing not only the media outlets concerned but also the press at large. The MFRR partners see these lawsuits as new examples of the urgent need for the introduction of anti-SLAPP legislation at the EU and national levels.