Danish journalist Matilde Kimer excluded from Ukraine by the authorities 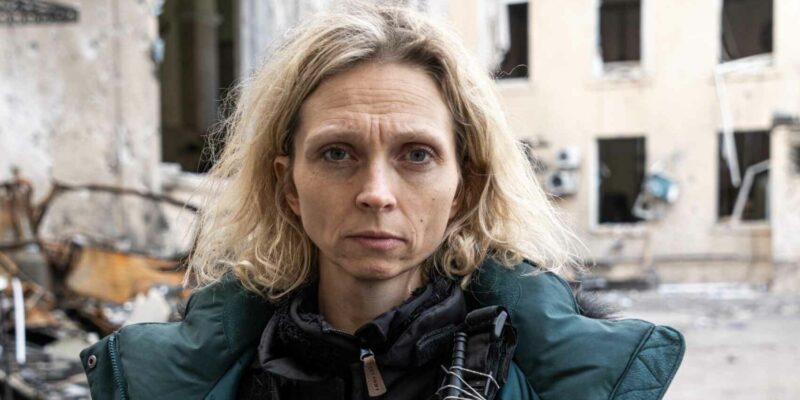 Award-winning journalist Matilde Kimer, who has been working at the Danish Broadcasting Corporation (DR) since 2014 and covering Russia and Ukraine since the annexation of Crimea, has been banned from Ukraine by the authorities. Her press credential in the country have been removed after she was labelled “pro-russian”. She has shared, on her Facebook page, links to some of her reports, including reports on pro-russian demonstrations.

The Ukrainian authorities have said her credentials would be restored if she shared information that they would supply directly. Kimer announced that she refused, as an independent journalist, to write stories using materials produced by anyone but herself.

”I am outraged by this attack on the free press. If a country insists on labeling itself a democracy, it has to protect the independence of media. We all have a huge need for talented journalists to be our eyes and ears on the ground in Ukraine, and obviously the Ukrainian authorities have to respect that”, says Tine Johansen, president of the Danish Union of Journalists.

DJ has sent a letter to the Ukrainian ambassador in Denmark and to the Danish Foreign Minister, condemning the exclusion and raising the alarm to the threat to independent journalism.