Věra Jourová, Vice-President of the European Commission and EU Commissioner for Values and Transparency invited the EFJ to a meeting, in order to discuss journalism issues.

In the context of the opinion on “The effects of campaigns on participation in political decision-making”, requested by the Croatian Presidency, a public hearing will be held in the morning of Wednesday 5 February, at the European Economic and Social Committee (EESC). In view of the recent European elections and campaigns aimed at informing European citizens conducted by the institutions of the European Union and the Member States, the exploratory opinion will look at the potential effects of both these and the disinformation campaigns on citizens’ awareness about the EU and the relevant political issues. The aim of the hearing…

The EFJ is invited to participate to the discussions on fundamental rights, in the framework of the EU 2020 Enlargement package.

The EFJ will be represented by its General Secretary Ricardo Gutiérrez.

The EFJ will be represented by its General Secretary Ricardo Gutiérrez.

Ricardo Gutiérrez will represent the EFJ at the first meeting of the EU High Level Group on Fake News. 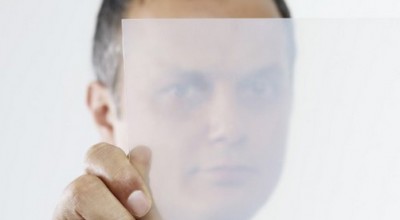 New research published today shows that too many major lobby organisations, including financial lobbyists the City of London Corporation and Credit Suisse; major corporations such as Electrabel, Anglo American and General Motors; law firms such as Covington & Burling and Freshfields Bruckhaus Deringer; and lobby consultancies, are not listed in the lobby transparency register despite being active in EU lobbying.[1] The research by the Alliance for Lobbying Transparency and Ethics Regulation (ALTER-EU)[2] (in which the European Federation of Journalists is a member)  is being published on the same day as the re-launch of the Commission-Parliament joint lobby transparency register. The…